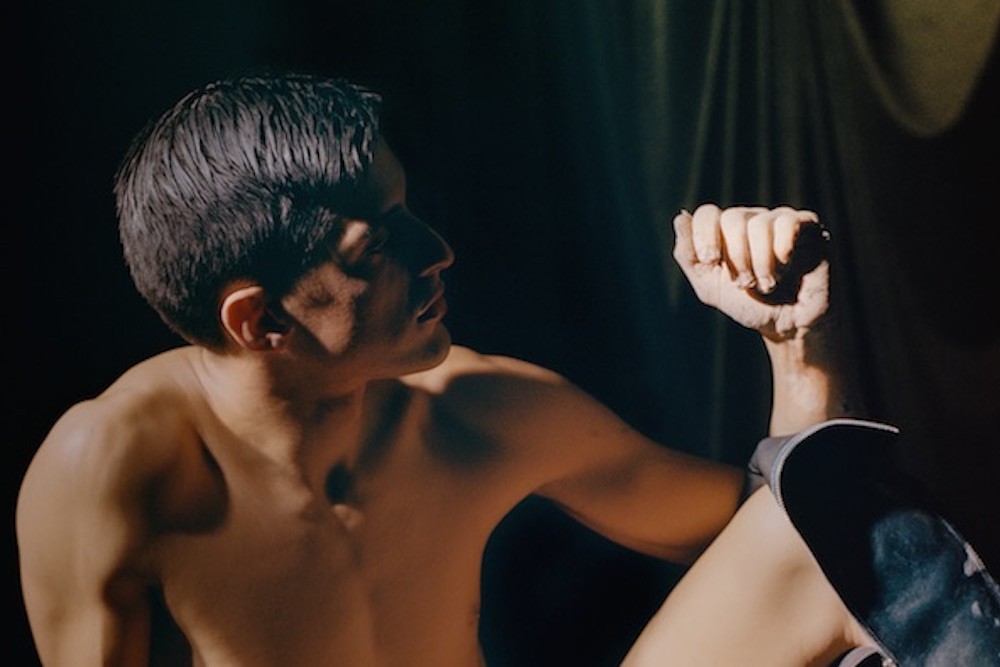 Along with the new album announcement, Arca has shared “Piel,” the opening track, which sounds very much like the overture to a larger work. Like “Sin Rumbo,” a track released last year that will also appear on Arca, “Piel” sets delicate operatic vocals against a slowly evolving backdrop of synthesizers. Listen below, and see the Arca track list and cover art via Pitchfork after that. 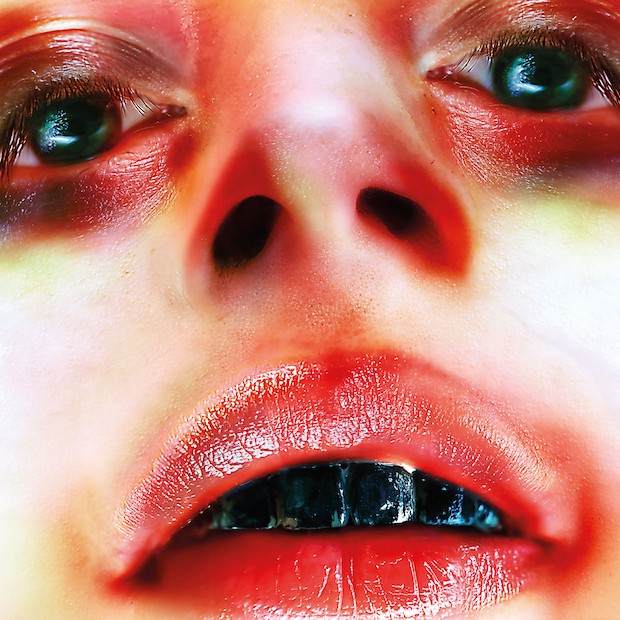