What Would Diplo Do? Is the Name of a Forthcoming TV Show 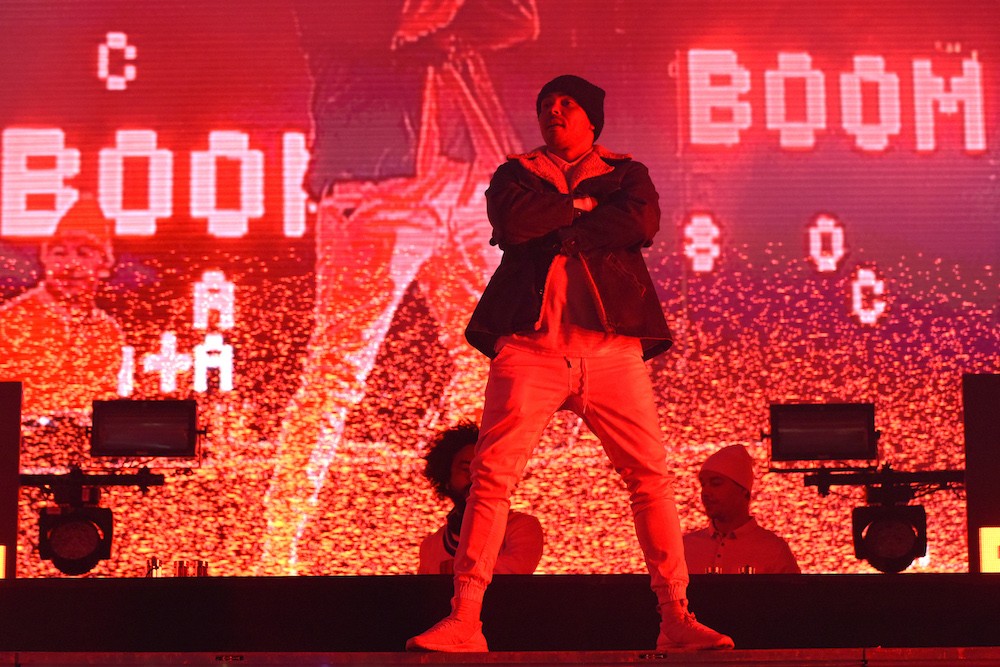 If you’re one of the Americans who’d rather a Diplo mix than a rosary, here’s good news: Viceland is producing a new scripted comedy with the working title, What Would Diplo Do? The show will be executive produced and written by James Van Der Beek, who previously stared as the DJ in a promo-real for his summer concert series. Van Der Beek will be playing the role of Diplo, while the DJ himself will hold executive producer duties.

When asked to describe the show to Deadline, Van Der Beek said to expect “Louie meets WorldStar HipHop crossed with This Is Spinal Tap,” inadvertently describing existing Viceland show Desus & Mero. “The show doesn’t take itself too serious but it’s not cynical.” The series will feature Diplo as a “guy who can bring 60,000 people to their feet… but kind of sucks one-on-one.”

Viceland co-president Spike Jonze also weighed in on the decision. “When James was in the office a few weeks ago, he told me the story lines he had sketched out, they were, of course, funny; one even got me emotional which made it that much more funny,” Jonze told Deadline. “This idea has gotten inside James which makes me really excited to see what he makes and happy to have it on our channel.”

Viceland has ordered six episodes of the hopeful hit.