Watch the Trailer for They Call it Acid, a Documentary on the Rise of Acid House 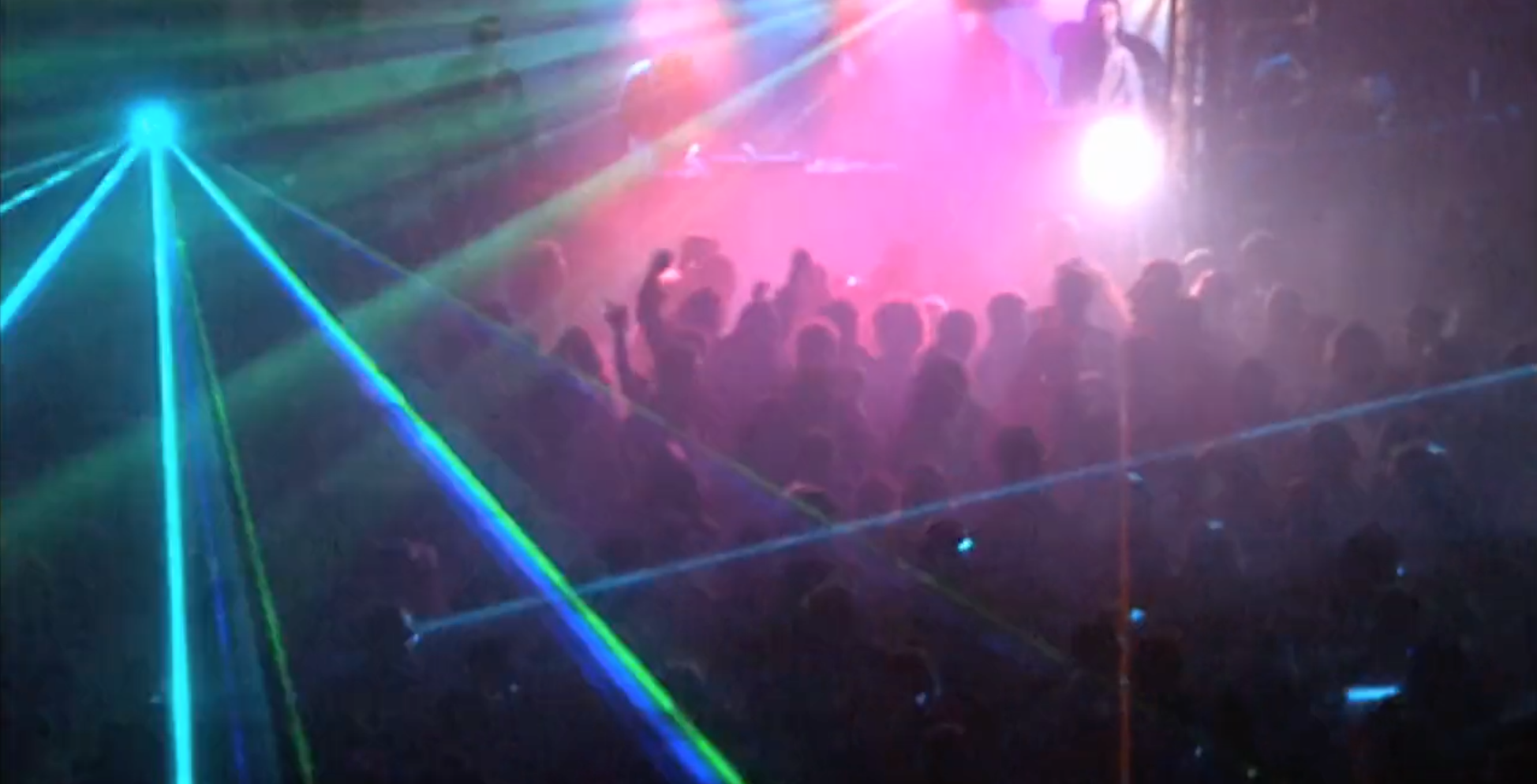 Fourteen years in the making, the much-delayed rave documentary They Call it Acid is finally nearing its release date. Chronicling the history of the UK’s biggest counterculture since punk in the mid-1970s, acid house sprung from London’s underground clubs and warehouse parties, ballooning into a massive phenomenon that swept across the UK in the late 1980s.

Narrated by Chicago veteran and Fingers Inc. member Robert Owens, the documentary follows the roots of acid house from its origins in Detroit and Chicago as the sounds were quickly picked up by DJs like Mark Moore, Paul Oakenfold, and Pete Tong, and surged into public consciousness through warehouse raves and outdoor parties. The documentary focuses on the series of police task forces known as “Operation Alkaline,” set out to “neutralize” the trend under the iron-fisted Thatcherist reign of the late 1980s.

They Call It Acid claims to be the “definitive” documentary of acid house’s history, and features interviews from genre stalwarts Jesse Saunders, Derrick May, Marshall Jefferson, and others. Though the film has debuted at a number of worldwide film festivals, it has yet to see widespread release, with a funding campaign still underway. Watch the trailer below and revisit our 1989 feature on the youth-culture phenomenon.