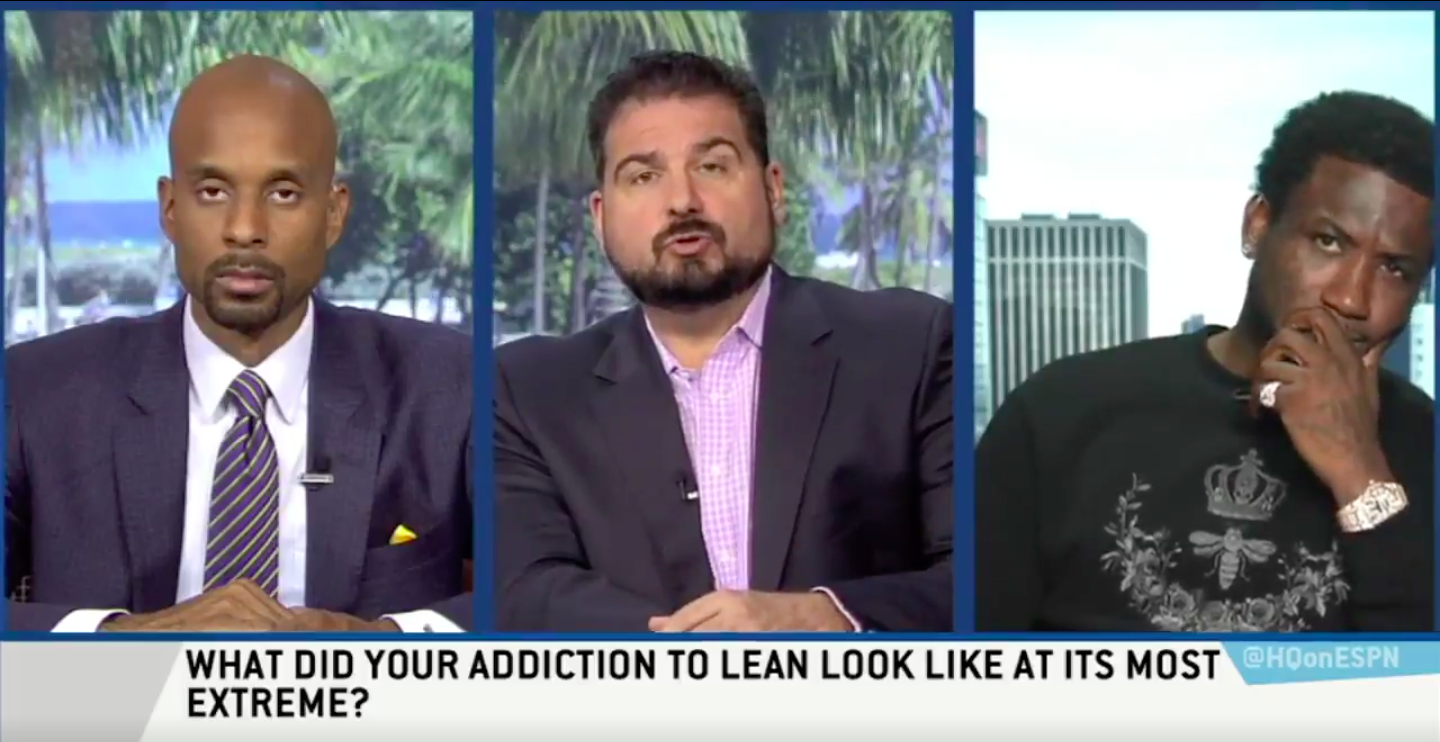 Gucci Mane has a new album, and a new lease on life. Since his release from prison last year, he’s released three albums–including last month’s The Return of East Atlanta Santa–and been quite vocal about his struggles in and out of jail. He joined Bomani Jones and Dan Le Batard (and Papi) on ESPN’s Highly Questionable Friday to discuss his struggles with mental health and drug addiction, before turning his life around and drying out.

“I felt like I was gonna kill somebody, for trying to kill me” Gucci said of his pre-prison paranoia that stemmed from PTSD. “I was never afraid. I just kinda, in my mind I felt like someone was going to try to hurt me, try to rob me, do something to force my hand and defend myself and hurt them.” But through that darkness, Gucci has come out the other side. He talks frankly about getting off drugs and the lessons he learned in jail, particularly from As a Man Thinketh by James Allen, a book of self-help and positive thought. “I’m proud of what I did. I’m proud that I’m still here. I’m proud that I got past all of it.”

We’re proud, too. Watch the interview below.

.@gucci1017 joined us for an honest discussion about his recovery from addiction…then talked to Papi about his Bart Simpson chain. pic.twitter.com/Jd5OYHCxCs