The xx Have Been Mailing Fans Tickets to Unannounced U.S. Shows 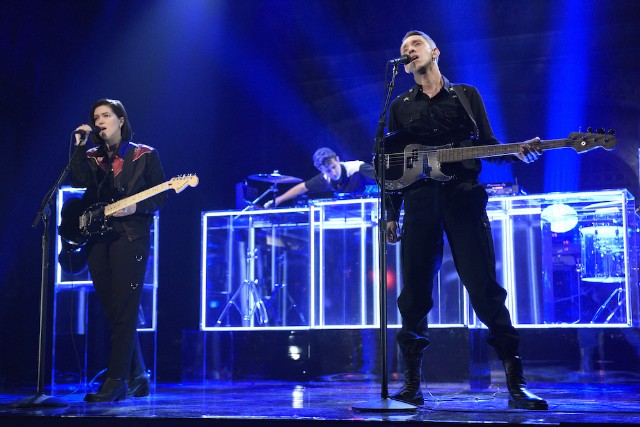 Earlier this morning, Pitchfork noticed that fans of the xx have been tweeting pictures of free invites to previously unannounced North American shows. Although the trio haven’t announced a North American tour yet, they did use this strategy last year before officially announcing a European tour in November. SPIN has contacted the xx’s representatives for additional info.

So far, it looks like the xx’s free tickets are for stops in Portland (May 28), Philadelphia (May 17), and Dallas (May 8). They’re also scheduled to play Coachella this April. I See You, their new album is expected to drop January 13.

I just got a free 7″ and tickets to see The xx in Portland in the mail?? pic.twitter.com/m2hC5HUFDI

Alex got this in the mail with his vinyl for being one of the first people to order their new album and we are SHOOK.. @The_xx pic.twitter.com/L8L1yUoZ3s