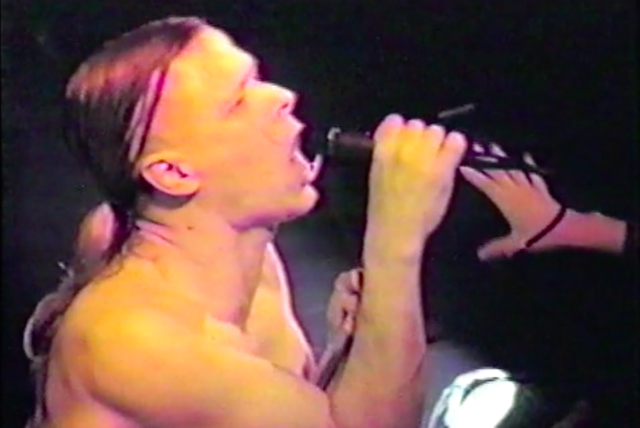 There’s a new documentary coming about Swans, which aims to tell the story of Michael Gira’s legendarily heavy ensemble from its inception in 1982 to the dissolution of its current lineup last year. Marco Porsia, the director, has previously created live concert films released in tandem with 2012’s instant-classic comeback album The Seer and last year’s The Glowing Man.

The new film, called Where Does a Body End? (the name of a song from The Great Annihilator), is still in production, and Porsia is hoping to fund its completion via Kickstarter. The pitch video, which you can watch below, features a wealth of live footage from Swans’ pre- and post-hiatus periods, plus interviews with Thurston Moore, Lee Ranaldo, Amanda Palmer, and Jehnny Beth of Savages.