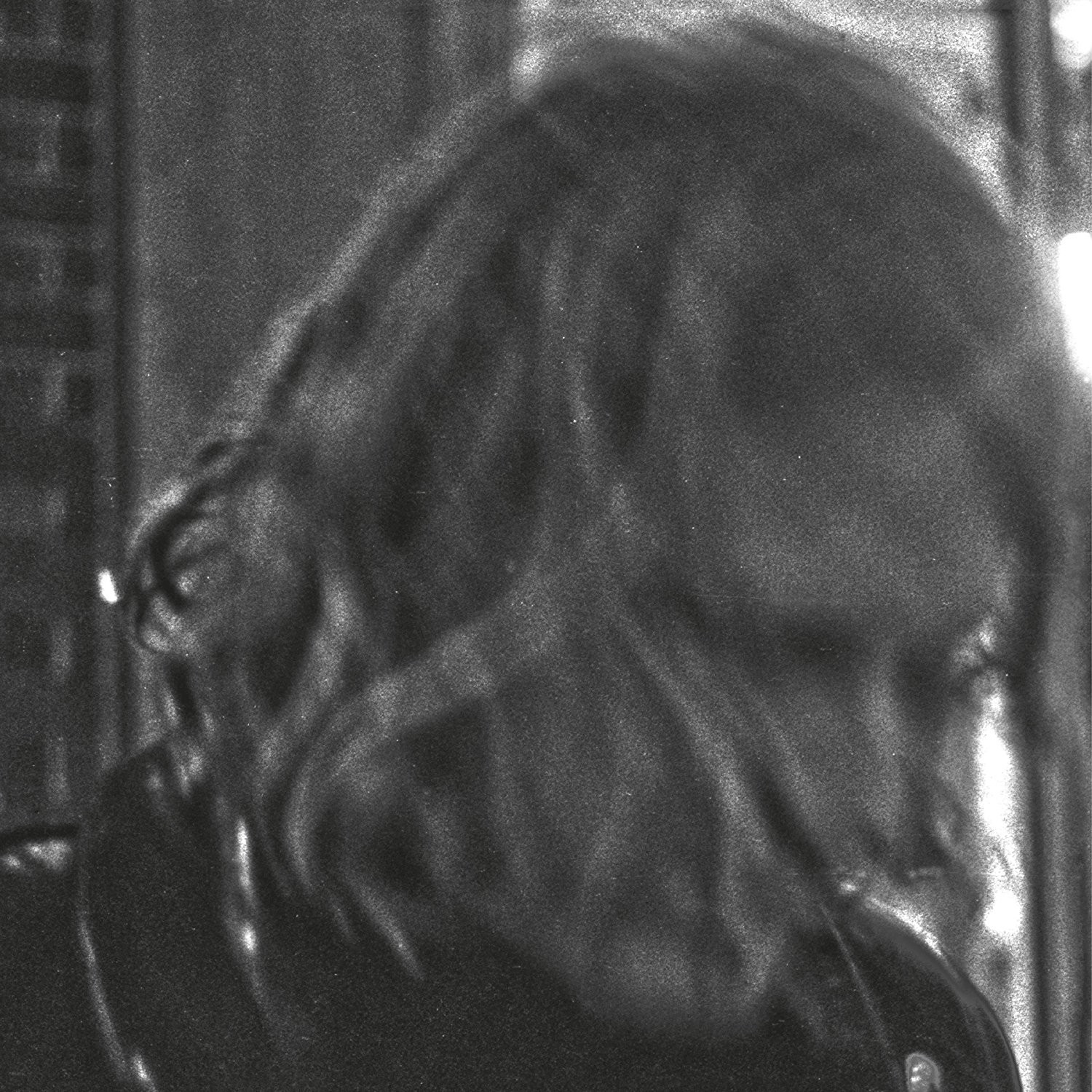 Segall’s prolific output over the ensuing nine years–eight albums, two dozen singles and EPs, a host of side projects and production work on the side–has shaded in this initial snapshot of a one-man rock machine armed with a mean collaborative streak and a wide array of influences, from hardcore and classic rock to acoustic folk and free-wheeling noise.With the tenth anniversary of his eponymous opening salvo drawing ever closer, it’s only fair that Segall would want to give his bio an update, with the help of some friends.

Enter Ty Segall #2, a work defined equally by self-portraiture and groupthink, as well as a departure from past praxis. Where previous albums found Segall holed up in the studio, assembling each song track-by-track, Ty Segall was recorded live with a band made up of his longtime collaborators: bassist Mikal Cronin, guitarist Emmett Kelly, drummer Charles Moothart and pianist Ben Boye. Considering how frequently (and effectively) Segall plays with others, such a framing method—which the artist has highlighted in interviews as the album’s defining trait—scans more as a no-brainer than a profound paradigm shift. Nevertheless, it’s a necessary addendum, with enjoyable, if predictable, results.

Excepting Boye, all of the aforementioned musicians chipped in during Emotional Mugger, last year’s noise-ridden tantrum of an LP. And yet Ty Segall’s resultant din sounds streamlined, a conscious callback to the tightly-controlled chaos found on the Kinks and T. Rex records he devoured as a Laguna Beach youngster, all adenoidal harmonies and glam breakdowns. Listening to compression-heavy, crisp-sounding cuts like “Freedom” and “Orange Color Queen”, you’d never guess that noise-rock icon Steve Albini was sitting behind the boards, or that Ty Segall was released in 2017 as opposed to 1977. The band take care to maintain this temporal illusion from strutty start (“Break A Guitar”, decidedly un-punkish in spite of the name) to head-scratching finish (a 13-second untitled track comprised of a count-in, some half-assed noodling, and little more).

They’re not above mucking it up, of course. Lest his invocation of Bowie’s ghost on “Talkin’” and “The Only One” scan as a xerox, Segall scribbles his signature solos all over the tracklisting, mixing the grit with the glitter (a methodology he perfected on 2012’s Slaughterhouse, this album’s closest antecedent in his discography). A little ways past the halfway mark, the proceedings unravel in a spectacular fashion on “Thank You Mr. K,” the verse-chorus-verse express derailed by a looming psychedelic freakout that eventually comes to batshit fruition. Just six minutes later, he’s placid as can be, pontificating about the perils of hair loss (a quaint, if obvious, metaphor for aging) on the acoustic ballad “Take Care (To Comb Your Hair).”

Determined as he may be to stay the course, Segall is undoubtedly well aware that his torrential creative streak could come to a screeching halt at any moment, be it by the hand of the Reaper, the Man, or himself. And so he chugs forth on all cylinders, as he did nearly a decade ago: shaped by his solitary, reverent past, fueled by a camaraderie-rooted present, already deep in the process of plotting album number ten. While Ty Segall may not be his opus, but it’s certainly a testament to his fruitful brain and the unparalleled output that spills forth from it—a mind on a marathon, yet to stumble.