Oh No, Sam Moore of Sam and Dave Is Performing at Donald Trump’s Inauguration 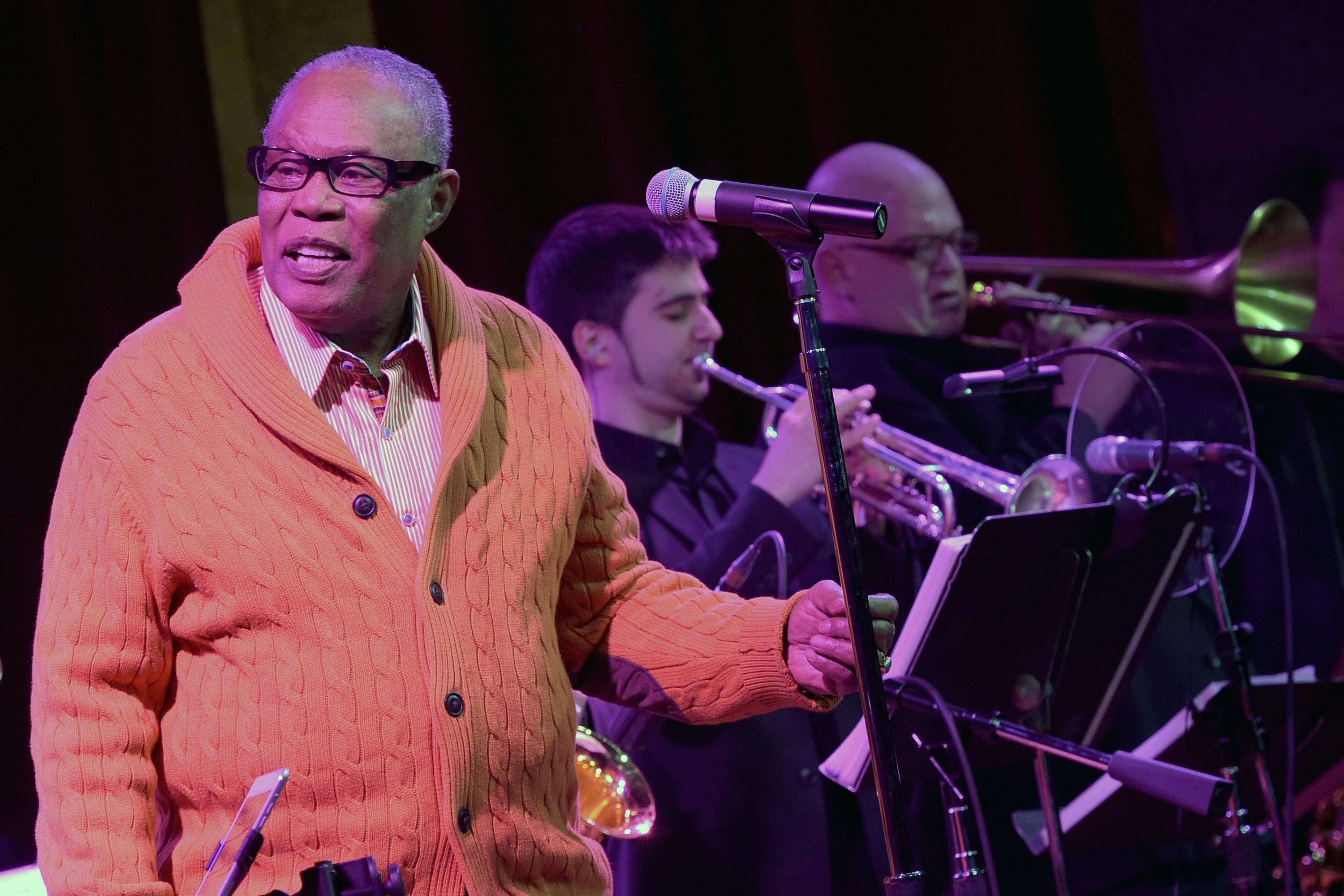 Today in Wow-that’s-really-too-bad news: Sam Moore, one half of legendary Stax duo Sam and Dave has been added to the lineup of acts scheduled for Trump’s inaugural festivities. The Rock’n’Roll Hall of Fame inductee and Grammy-award-winning singer provides an odd counterpoint to the distinctly un-soulful current lineup of musical performers, which includes pop-nu-metal veterans 3 Doors Down, country singers Toby Keith and Lee Greenwood, classical-pop crossover singer Jackie Evancho, and the Mormon Tabernacle Choir (minus one singer who has refused to perform on the grounds that it would be like “throw[ing] roses to Hitler”).

Moore’s statement about his acceptance of Trump’s invitation reads:

“As an American, I am honored to perform for President-elect Donald Trump…I was a participant in the civil rights movement and have seen many positive changes and advancement in my 81 years of living in this wonderful Country, but I know we must all join hands and work together with our new President. I honestly believe that if we can accomplish this, the best is yet to come. We all as Americans need to unite behind our new President and give him a chance. He needs everyone’s support to make America greater, stronger and an even better Country.”

In an interview with the Associated Press, Moore clarified that he was slated to attend the inauguration to see Jennifer Holliday sing. When Holliday pulled out of the concert, however, Moore volunteered to perform in her stead, and by all indications, he is definitely not going to renege on his commitment.  “I am not going to let them, the left side, intimidate me from doing what I feel is the right thing to do for the country and that (presidential) seal,” the “Soul Man” singer told the AP.

He also urged the country to “give the man a shot” and commented on some of the common ground he had found with the president-elect: “He’s got a big mouth, like me…Whether you like him or not, he’s gonna say what’s on his mind.”