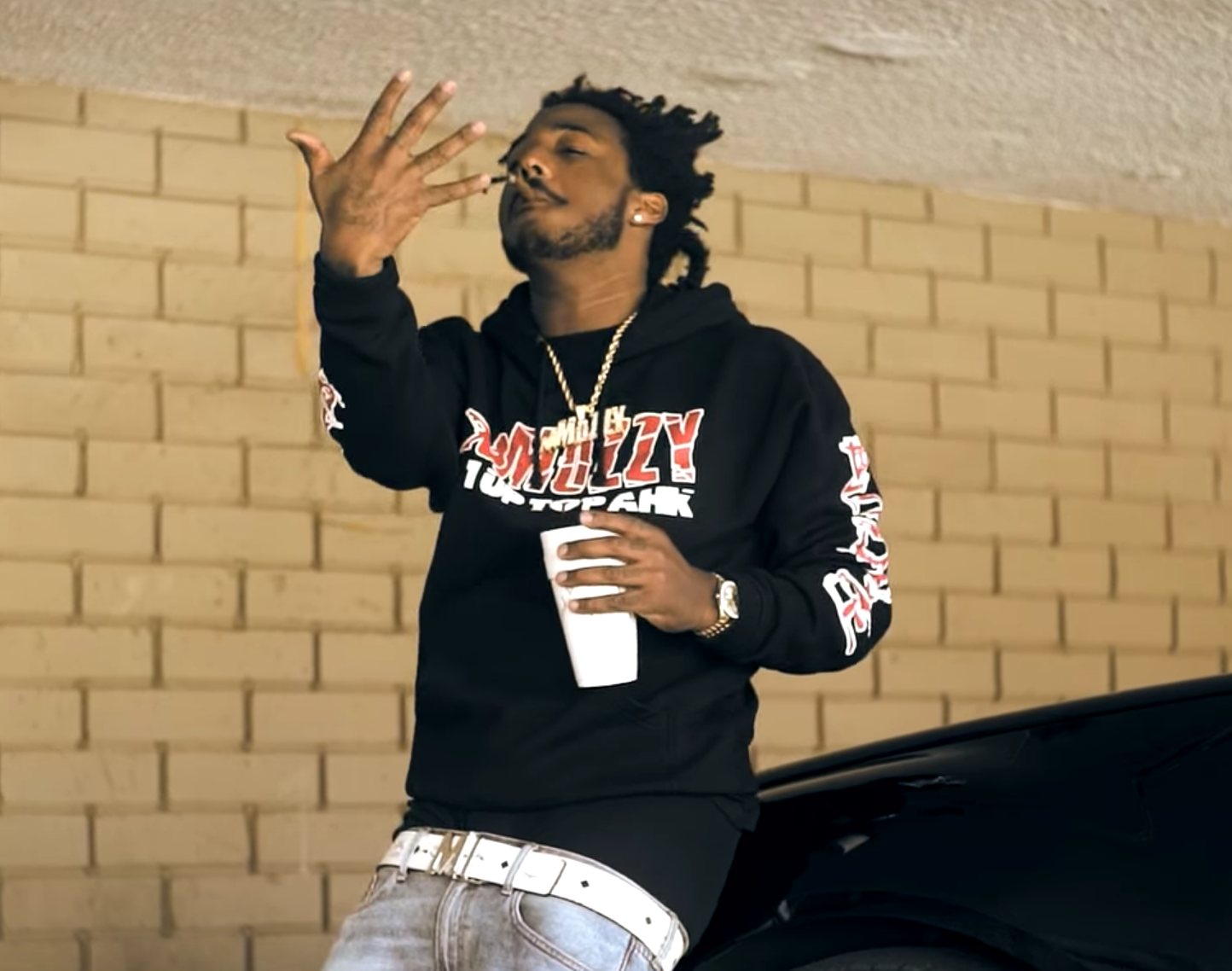 One of West Coast hip-hop’s most pronounced and prolific rising voices at the moment is Sacramento’s Mozzy, whose combination of dreamy, Bay-styled production and hardnosed, detail-oriented raps (think The Jacka) has earned him a strong following among West Coast rappers, rap fans, and critics. Last year—following an impeccable run of 2015 mixtapes—the still-unsigned rapper released several full-length and collaborative projects, including the full-length Mandatory Check, and joint tapes with Houston gangsta-rap vet Trae Tha Truth and Oakland’s Philthy Rich.

Mozzy is often best when he’s narrating (and not in the way he means it when he raps: snitching). On his first new track of 2017, the ruminative “Ima Gangsta,” he details his path to where he is now–flush, out of jail–and how he got there: mostly by sticking to a firm code. His typical slang-dense parlance is the key of the pleasure of the track, as with the best of Mozzy’s music: “Yicki case, attorney finna devour that / They told me take the two, I said ‘I’m bool,’ that’s how you counteract.”

Watch the video for “Ima Gangsta” below.