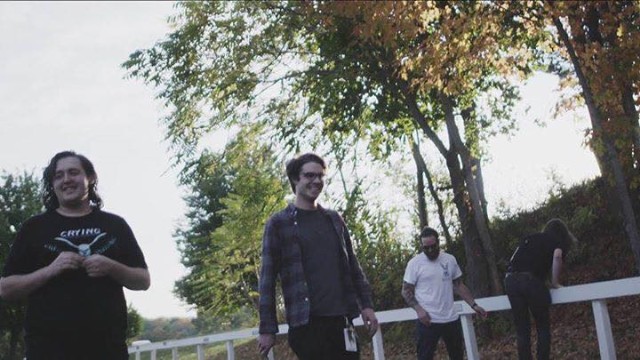 In a new post to the band’s Facebook page today, Modern Baseball guitarist Brendan Lukens announced that he would not be joining the band for their upcoming European tour in support of their 2016 album Holy Ghost. Lukens, who previously cancelled MOBO shows in Australia and the UK in 2015 due to struggles with “anxiety and depression,” was open about his reasons for pulling out of the tour: “I need this time at home to focus on my mental and physical health.”

Later in the post, Lukens spoke to fans who might be struggling with issues similar to his, and shared a photo and link featuring numbers for suicide crisis hotlines. “Mental illness is very serious and should never be taken lightly,” Lukens wrote. “It’s a long journey to understanding and coping with your illness but I have so much faith in y’all, and myself.”