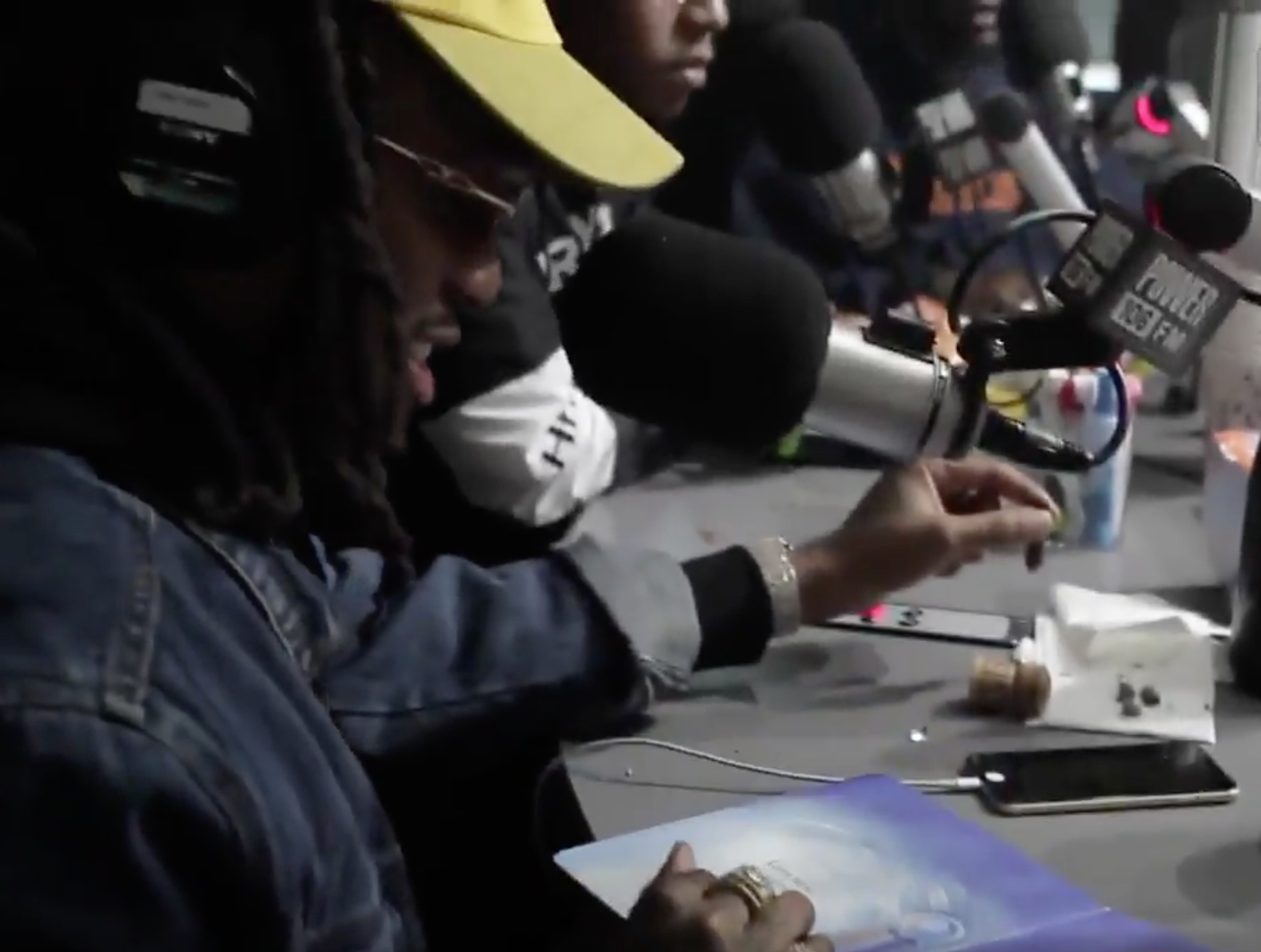 Migos’ “Bad and Boujee” returned to #1 on the Billboard charts yesterday, after a week-long dethronement by Ed Sheeran’s “Shape of You.” To celebrate, the ever-memeable Atlanta trio stopped The Cruz Show on Los Angeles’ Power 106 to, among other things, participate in a running gag on the show, in which rappers flow the text of Anna Dewdney’s 2005 children’s book Llama Llama Red Pajama.

Keeping with their normal songwriting M.O.,  Quavo, Takeoff, and Offset largely stuck to a few words–“llama” and “mama”–to craft an apt hook. Watch below.