M.I.A. Shares Percussion-Heavy Alternate Version of “AMP (All My People)” 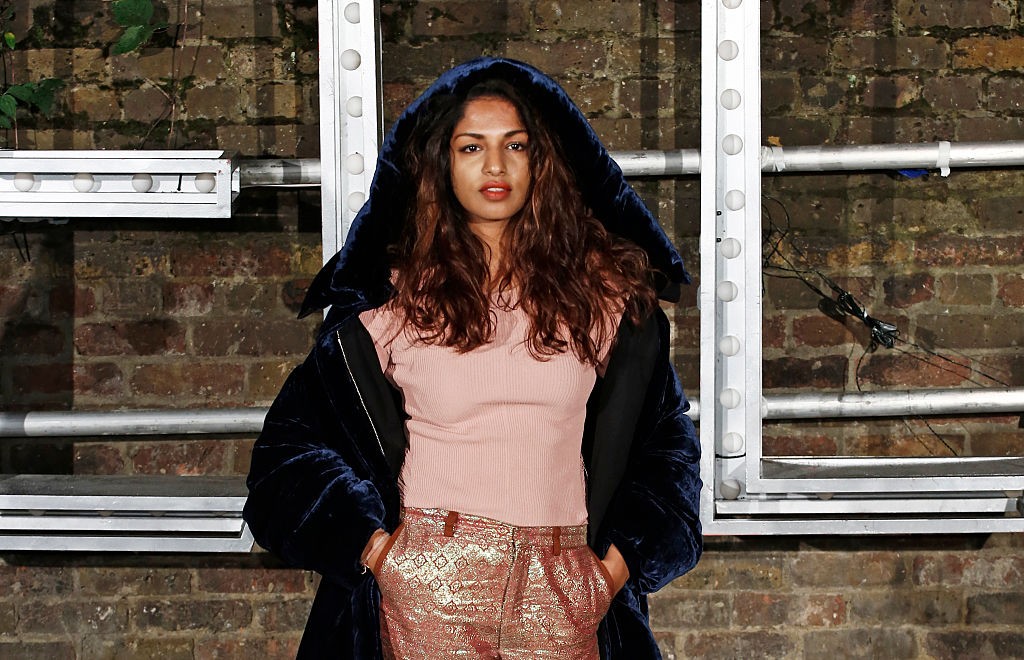 Early on Sunday, M.I.A. shared an alternate version of “AMP (All My People),” a song from her most recent album A.I.M. “AMP drums” isn’t a drastic departure from the original, but it strips out some the album’s EDM-influenced production in favor of more prominent rhythms, sometimes leaving M.I.A.’s vocals over drums alone. The alternate mix is also about 30 seconds longer.

M.I.A. co-produced “AMP drums” with frequent collaborator Switch and English DJ Riton. Hear the new version and compare to the album cut below.

this is a version of AMP reqested by fans , dont be a dick and remove it! thankx M.I.A. https://t.co/TdcnP4Sp2f