Lil Yachty is Named Creative Designer for Nautica for 2017 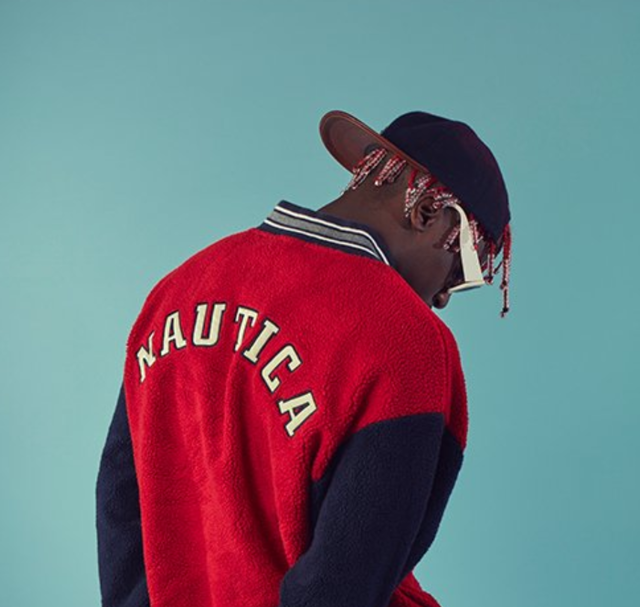 WWD reports today that Lil Yachty, the rapper and noted boat enthusiast who is commonly referred to as “Lil Boat,” has been named a “Creative Designer” at Nautica—the iconic sportswear company spelled “nautical” without the “l”—for 2017. Nautica and Yachty previously collaborated on a capsule collection for Urban Outfitters in November, and according to Nautica, the Atlanta rapper will be designing more collections as well as participating in various ad campaigns.

Nautica president Karen Murray had this to say about Yachty to WWD: “We are excited to be collaborating with Lil Yachty this year…He is much more than just a music artist. He is a creative soul. His innate passion and affinity for the brand, fabulous taste level and the way he looks in our clothes, make him the perfect partner for the Nautica brand.” Yachty himself described Nautica as being “part of [him],” and designed, generally, “for kids, sailors, grown men and cool people.”

We would like to proudly introduce the newest member to the Nautica family! Say hello to @lilyachty, a 2017 Nautica Creative Designer. pic.twitter.com/145m6eAyTU

It’s a big Friday for Lil Boat, who also released a paintball-themed video for Summer Songs 2 track “Shoot Out the Roof” today.

Lil Yachty Will Star in MTV’s ‘How High 2′