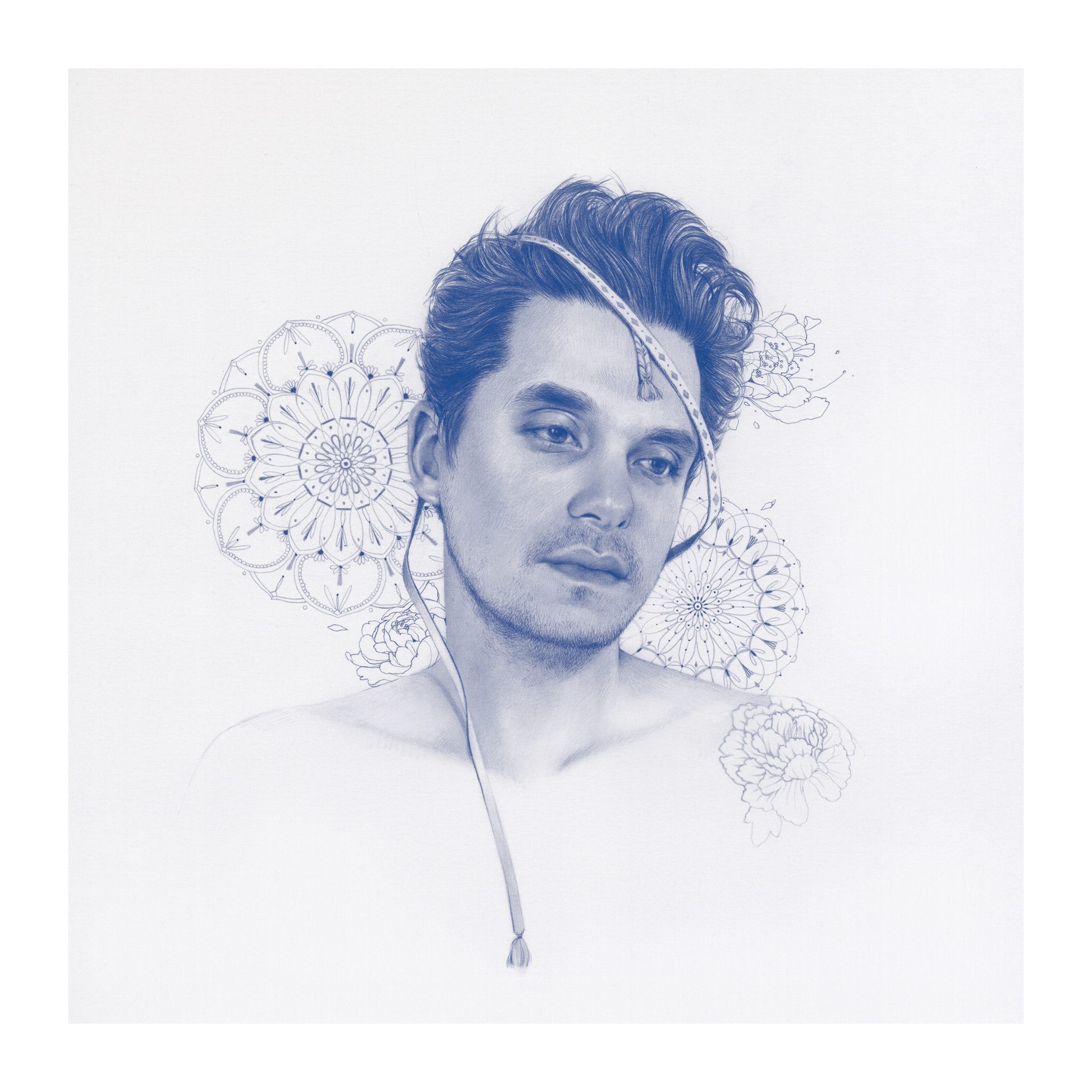 It’s been a few years since John Mayer’s last studio album Paradise Valley, but the man returns today with “Wave 1″ of his new album The Search for Everything. Following the previously-released single “Love on the Weekend,” Mayer has released three additional tracks, which span Continuum-style blues (“Moving On and Getting Over”) to Randy Newman-esque piano ballads (“You’re Gonna Live Forever in Me”), which join the reverb-drenched Americana of “Love on the Weekend.”

Mayer clarified his intentions earlier this month on Facebook, noting that “There were too many songs to ever get out the door at once” and that these songs “represent literally hundreds of hours living inside of these little worlds. And more to come.” Listen below.