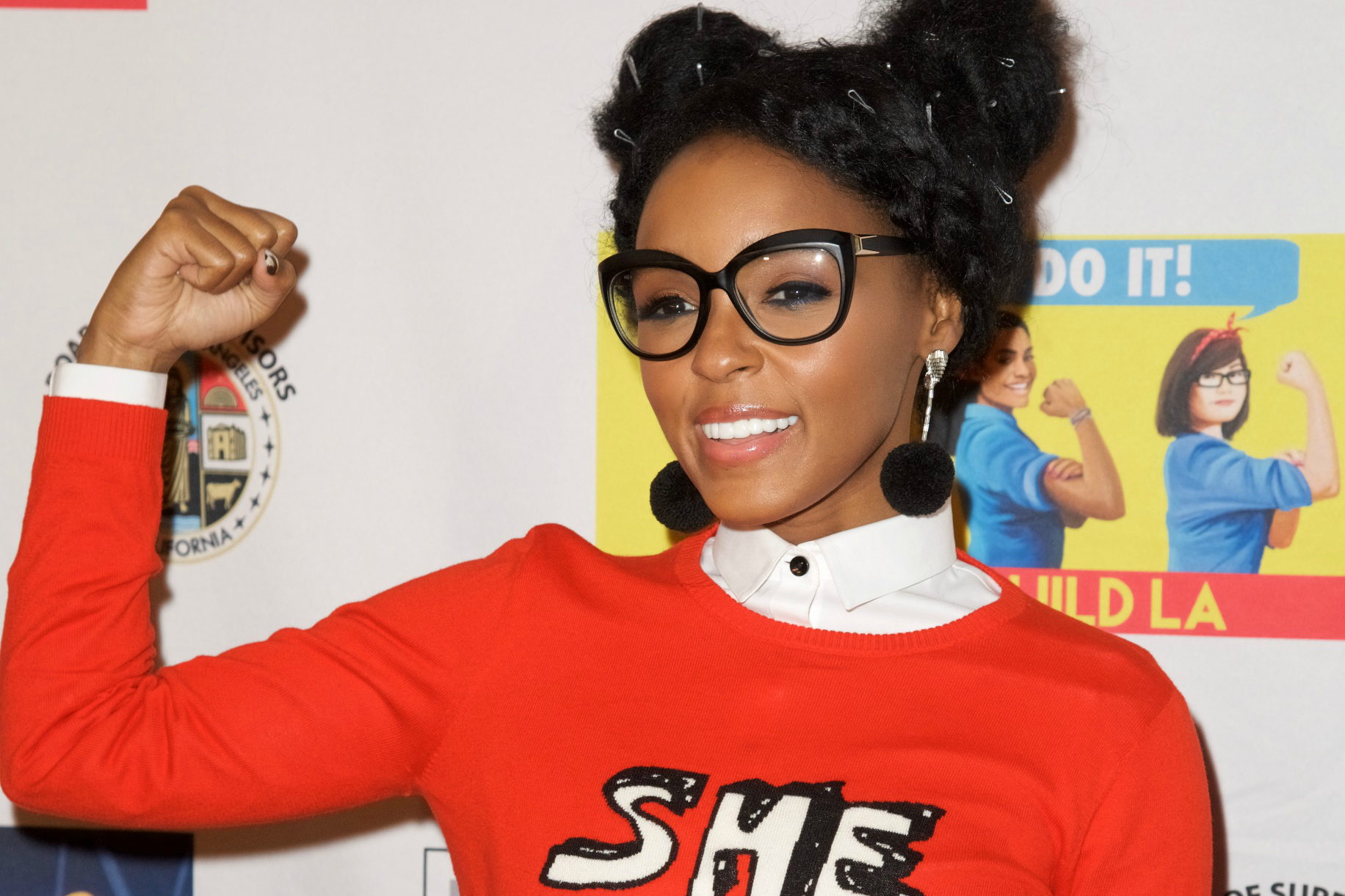 It wasn’t yet clear when and where the announced artists will perform. Several other artists have given public support to the event, including Questlove, Grimes, Neko Case, Rakim, and Lila Downs.

While the Women’s March won’t feature Beyoncé, it did secure her official endorsement on Facebook: