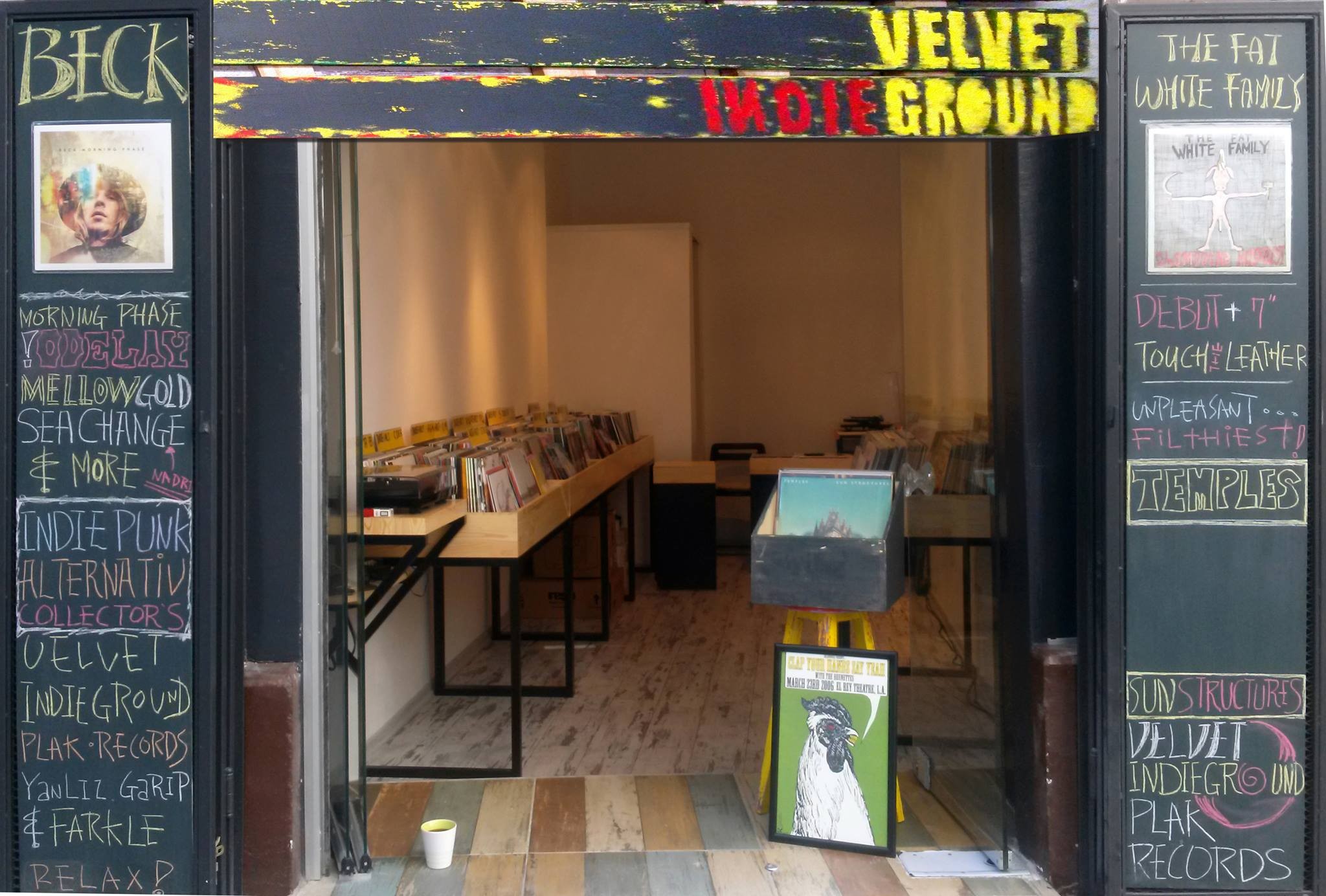 Less than a year following a tragic attack on his store last year during a listening event for Radiohead’s album A Moon Shaped Pool, the owner of Istanbul’s Velvet Indieground record store has shuttered the business. In a recent interview with The Korean Bizwire, the shop owner, Lee Seok-woo, explained that he had closed Velvet Indieground, which opened in 2014, not due to economic concerns, but because “[he] couldn’t stand how people thought of it as fun gossip, and it continuously reminded me of the terrible experience that still anguishes me.”

After the attack, in which a group of 20 to 25 people (rumored to be religious extremists offended by the consumption of alcohol during Ramadan) punched, kicked and beat customers with bottles, Seok-woo said that many of his friends and regular customers stopped coming to the store. After debating closing it down directly following the attach, he has kept it open since last summer, despite the fact that the community he had built there had been permanently marred.

Following the original event in June, Radiohead released a statement about the attack: “Our hearts go out to those attacked tonight at Velvet IndieGround in Istanbul. We hope that someday we will be able to look back on such acts of violent intolerance as things of the ancient past. For now, we can only offer our fans in Istanbul our love and support.”