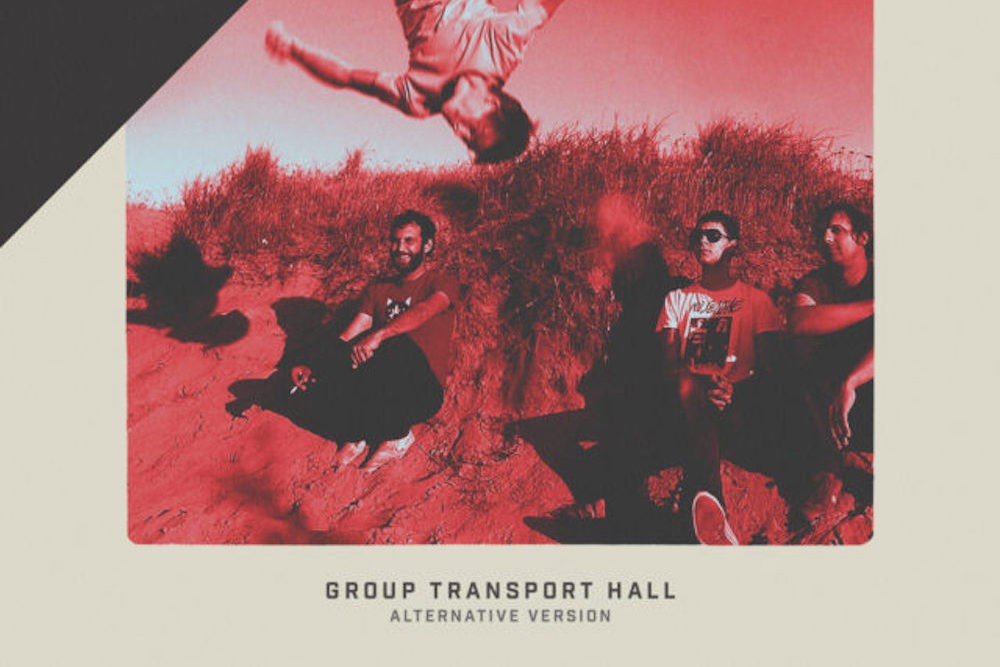 The Canadian post-punk band Women released two of the best guitar albums of recent memory before flaming out in 2010, but their sneakily influential sound–krautrock momentum, droning dissonance, spindly guitar interplay, wistful vocal melodies, all half-obscured in a haze of static–lives on in bands like Palm and Preoccupations/Viet Cong, the latter of which features half of Women’s lineup. Today, thanks to the Our First 100 Days Trump protest music project, we get an alternate version of “Group Transport Hall,” a cut from Women’s 2008 self-titled debut.

The version of “Group Transport Hall” that made it onto the album was one of the few Women songs that went for out-and-out jangle pop; this alternate take is a little slower and three times as long, putting the sunny vocal arrangement of the original in the middle of a grinding dirge. For a longtime fan, it’s a thrilling revelation. For a newcomer to Women, hopefully it’s enough to convince you to check out their albums.