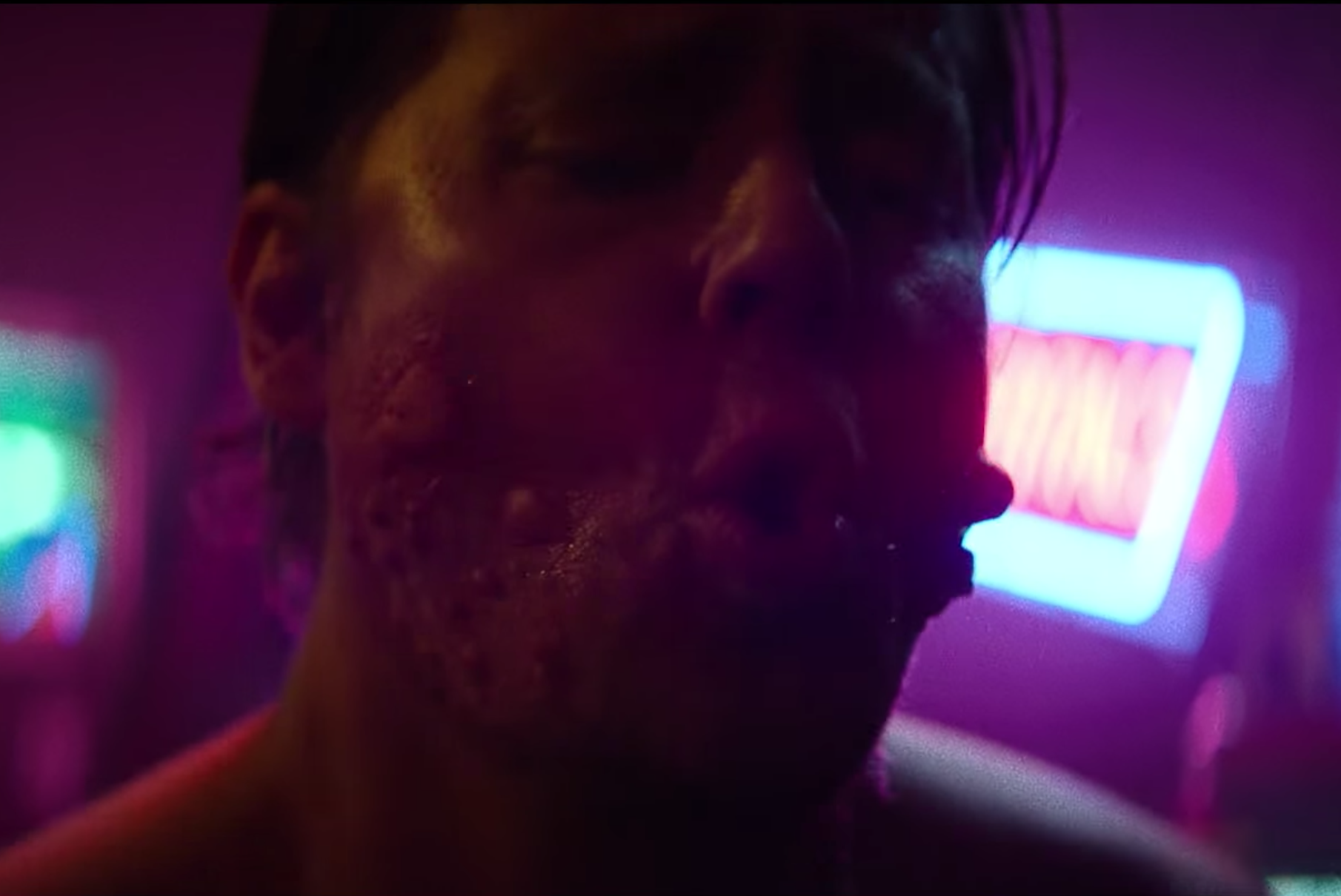 Whatever else is true about Flying Lotus’ debut feature film Kuso—the title is inspired by the Japanese word for “shit”—it is not going to go down as just an errant musician-turned-filmmaker experiment. The movie—the surreal trailer for which premiered last Friday—apparently incited audience members at its first screening on Monday to walk out throughout its duration.

Just a few of the stomach-turning elements reviews have cited—most colorfully, in an in-depth piece by The Verge—include an erect penis being stabbed, a goo-filled cockroach hatching in a doctor’s (played by George Clinton) ass and then crawling out of his asshole, and closeups of a man climaxing inside a talking boil on a women’s neck. The ensemble cast film also stars Donnell Rawlings, Hannibal Buress, and Tim Heidecker.

The Verge piece claims that the film caused a “large chunk” of the audience throughout the movie, a claim which FlyLo took issue with on Twitter:

Zach Fox, the film’s co-writer along with “Salad Fingers” creator David Firth, had his own more pointed reaction to the screening:

white people walked out of Kuso because it wasn’t 50 years a slave, bye hoe

No word on if any distributor has dared to pick up the film for distribution yet; as of last night, it seems like FlyLo is still looking:

But the L.A. producer also seems to be preparing himself for a new film project, which might well be no less ambitiously grotesque than this one:

Maybe a lil. The next film more so https://t.co/huDnV8Jq5h

Glasgow filmgoers will be the next to be able to decide if Kuso is an indulgent assault on good taste, a brilliant evocation of our times, or, as Bloody Disgusting calls it, a “perfect midnight movie” that is “destined for cult status.”