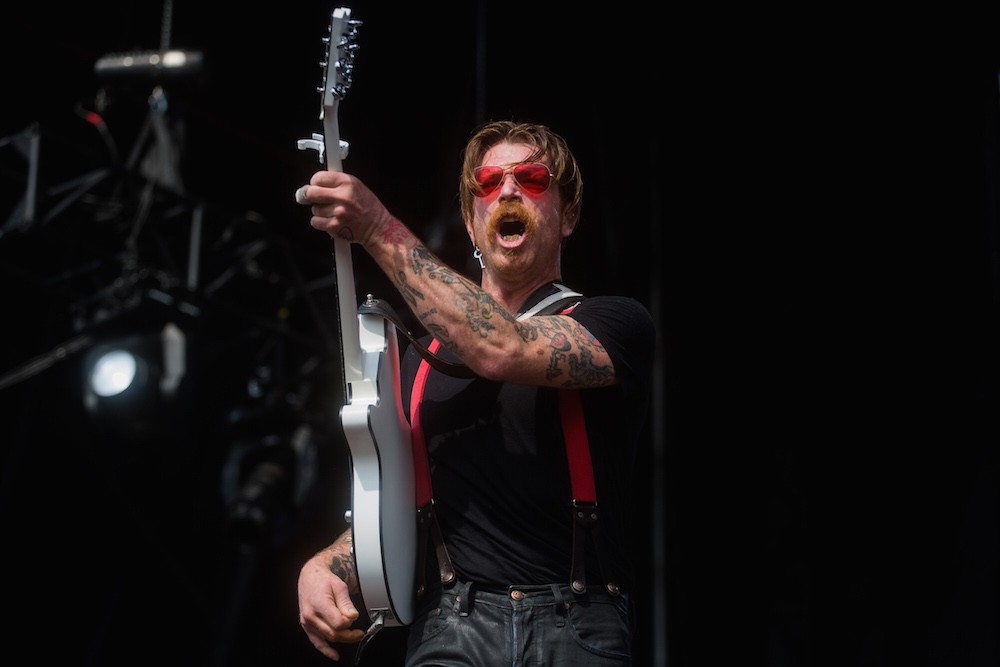 Eagles of Death Metal frontman Jesse Hughes has been accused of threatening to kill one of his ex-friends, according to TMZ. Hughes allegedly glued a voodoo doll with a knife stabbed through its chest to Andrew Julian Vega’s gate and left a note that said, “Andy is next.”

TMZ reports Vega was granted a restraining order against Hughes that states the singer must stay at least 100 yards away from Vega and his daughter.

In November, Hughes was reportedly kicked out of Paris’s Bataclan Theater on the first anniversary of the deadly terrorist attack that took place there during an Eagles of Death Metal concert. The singer has repeatedly implied that some staff at the theater knew about attack ahead of time and has also made unverified claims that he saw “Muslims celebrating in the street during the attack.”

The photo of the voodoo doll is below, via TMZ: 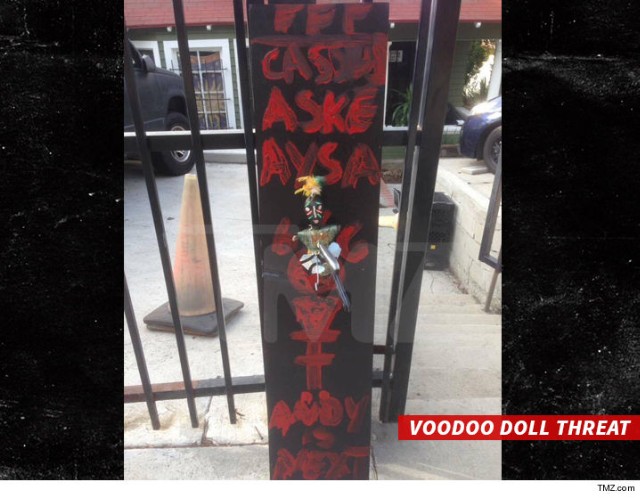