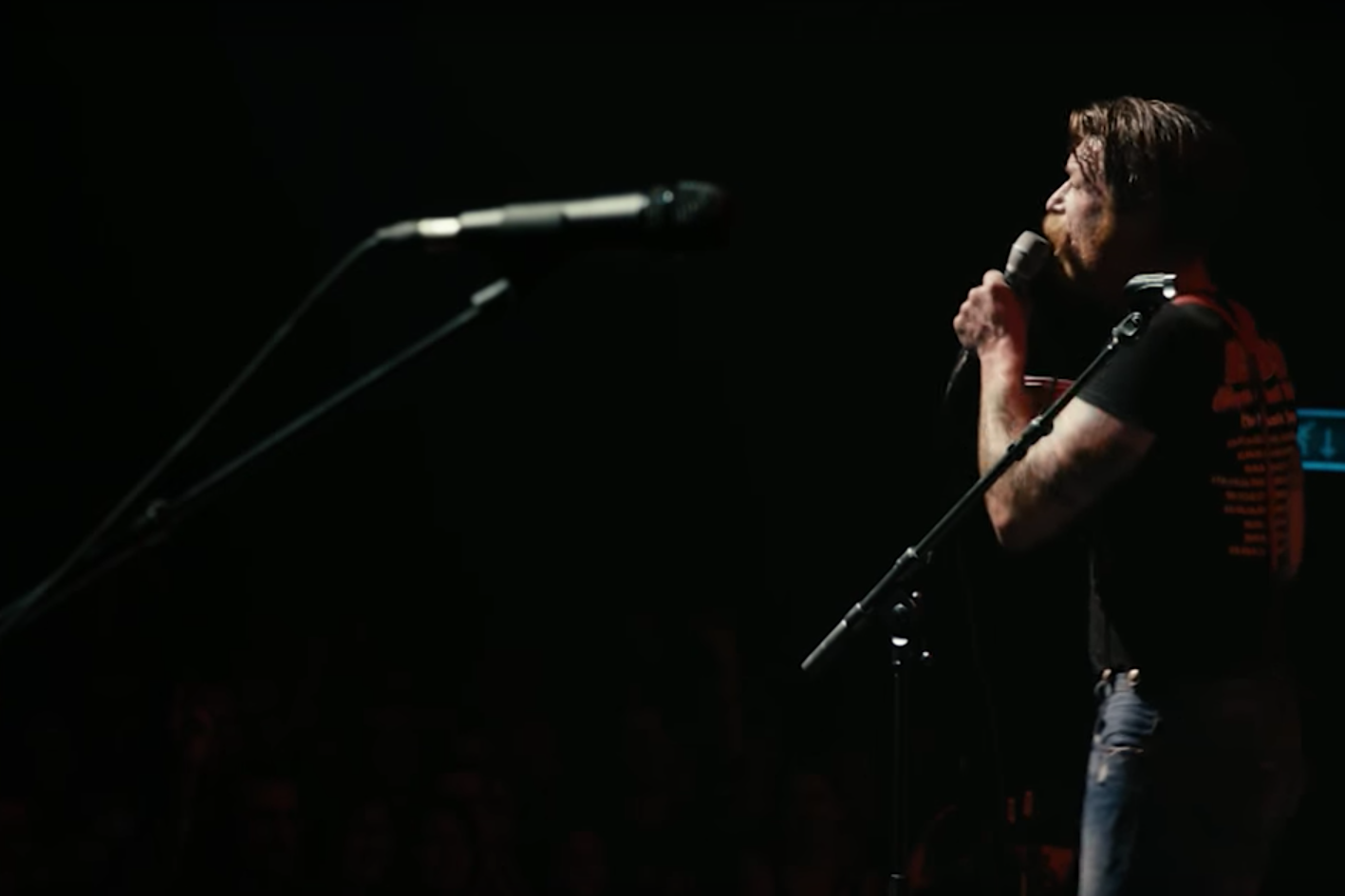 Colin Hanks is directing a new HBO documentary about Eagles of Death Metal and their experiences surrounding the Paris terror attacks in November 2015. The tongue-in-cheek rock ‘n’ roll band made headlines first because attackers targeted their show at Paris’s Bataclan theater, and then again when lead singer Jesse Hughes made controversial and disputed comments about French Muslims and Bataclan security staff.

Most recently, the bad blood between the band and the Bataclan erupted into an ugly public back-and-forth after venue co-owner Jules Frutos reportedly prevented Hughes from entering the club. Nevertheless, the documentary is happening—it will air February 13 on HBO. Back in November, Hanks told Deadline that the film doesn’t “walk around” the controversy, but you won’t find any hint of it in today’s trailer, which also includes clips of interviews with Josh Homme and Bono. Watch that trailer below.