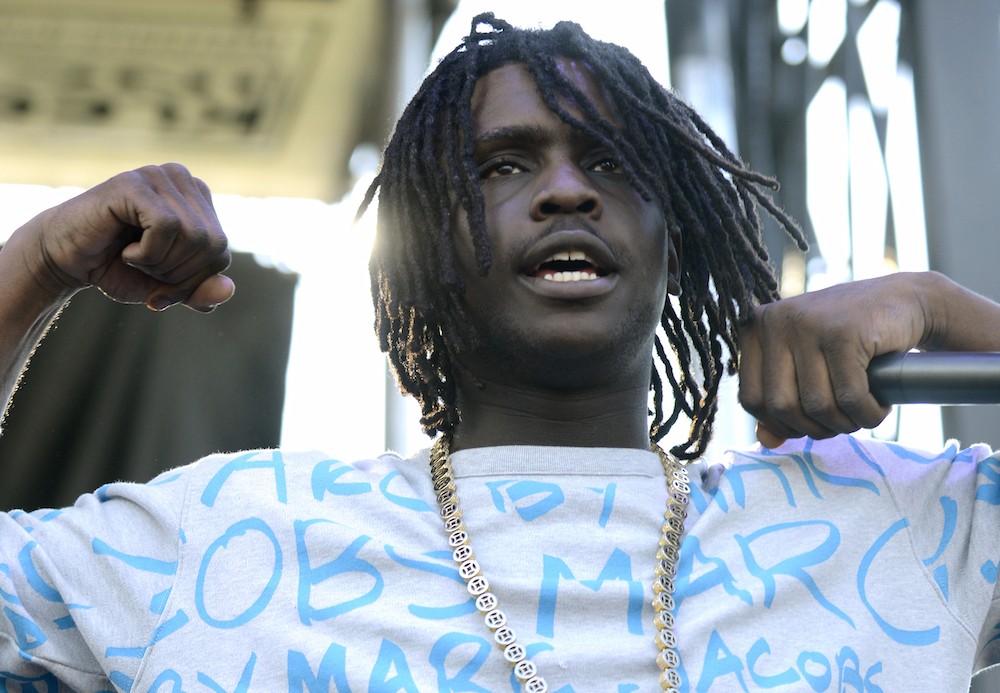 Chief Keef has been arrested for allegedly assaulting and robbing his former music producer last Thursday night, according to TMZ.

The Chicago rapper is accused of breaking into Ramsay Tha Great’s home last week and assaulting the producer. Shortly after, Ramsay took to Instagram to describe the alleged attack.

The story only saying it once

In the clip, Ramsay claims Chief Keef and others broke into his house after an argument with a mutual friend. From the caption

@chieffkeeffsossa now if I was a celebrity I wouldn’t come personally jump a person with you five friends and a Ak 47 that’s just dumb your famous ……… now I’m taking everything from you . U really just fucked up dude coming to my house with your phone in your pocket with the location on…….. yea I’m pressing charges on yo ass. You a fucking low life mf niggas out here tryna do positive shit and you still on some goofy Chicago shit . We’ll see u in court

TMZ reports police arrested Keef after searching his Tarzana, Ca. home Thursday evening, one week after the alleged attack. Photos circulating on Twitter appear to show Chicago rapper Tadoe getting arrested with Keef, but those have yet to be confirmed.

Chief Keef & Tadoe allegedly were arrested for Home Invasion & Assault. Haven't confirmed officially yet but these pics floating around pic.twitter.com/r3SD82dFNx