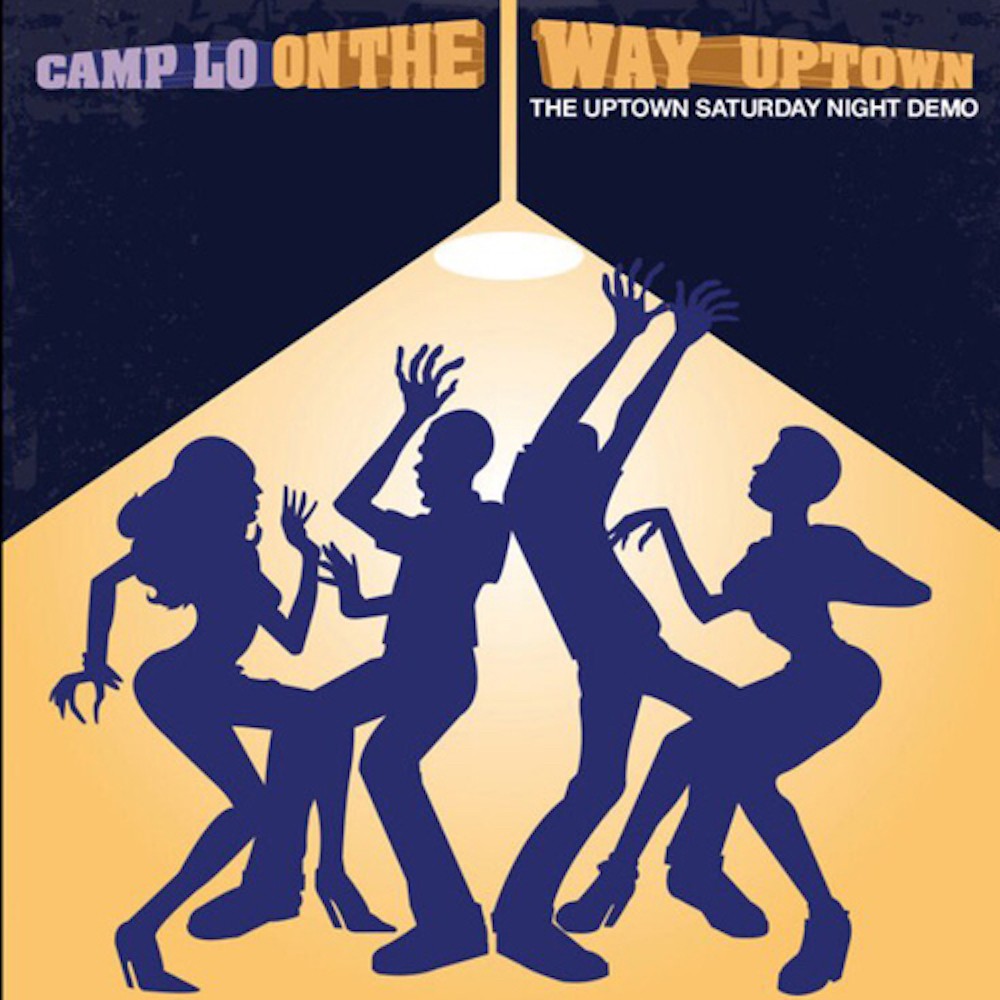 Jay Z’s 1996 debut, Reasonable Doubt, still doubles as the modern hustler’s code of ethics, even if it wasn’t an instant smash: It didn’t go platinum until 2002, well after the Yankees fitted crowned him King of New York. There’s no doubt the record benefitted from Hov’s afterglow, when he’d catapulted to stardom with his flossier efforts. But it’s rightfully a canonical record, and the contributions from producer David Willis—aka Ski—was a big reason why, as his efficient chops of classic soul made it to four of the album’s classic cuts: “Politics as Usual,” “Feelin’ It,” “Can I Live,” and the biblical “Dead Presidents II.”

A year later, Ski was almost wholly responsible for producing Bronx duo Camp Lo’s 1997 classic Uptown Saturday Night, which sounded like a classic Blaxpolitation flick. Camp Lo took the Cadillac-whipping, mink-wearing stylistics to push street narratives toward the fantastical: Sonny Cheeba’s rapid slang sung like a Cotton Club sax, while Geechi Suede’s even-toned delivery tossed syllables with the speed and tension of a Harlem car chase up Broadway. But it was Ski’s production that had the violence and brass to move the dope dealers (“Krystal Karrington,” “Negro League”) and body shakers (“Black Nostaljack AKA Come ON,” “Luchini (AKA This Is It)”). Ski’s vinyl-era palette was narrow, yet it ran deep enough to give Camp Lo’s tales of blood and honey some gritty, soulful credibility. The borough’s been called the Boogie Down Bronx for decades, but Uptown Saturday Night might be the most accurate representation of the label.

A new collection, On the Way Uptown, which was recently released just a few weeks before the 20th anniversary of Camp Lo’s debut, gathers demos and pre-Uptown Saturday Night cuts into a document of their growing process. In an interview with SPIN, Ski said these songs, made in 1994-95, was the first batch the collective sent to label Profile. Although Ski said he used the “same process, same room, same equipment” for both records, On the Way Uptown paints a portrait of an act working out the seams. You hear Ski getting the hang of infusing soul into the drum patterns’ tss-tss-tss-baps, and the duo’s vocal dynamics shifting in real time—the “Krystal Karrington” demo features Cheeba and Suede echoing back-and-forth, which didn’t make it to the final record. It’s a minor change, but it flips the track from an insular cipher into rallying anthem.

Camp Lo’s innovative linguistics pushed Uptown Saturday Night to hip-hop’s upper echelon, even if the lyrics read like jumbled jigsaw puzzles to the uninitiated. “I know nobody was going to understand it,” Ski told SPIN. “But the way they were putting words together just sounds like some crazy dope fantasy rap. It put different things in your head when you heard them rap.” Like Ghostface Killah and Cam’ron, the duo saw words as endlessly moldable signifiers regardless of the Merriam-Webster classification, as they meshed dense slang and pop culture allusions. Between the duo’s internal rhyme dexterity and Cheeba’s easygoing flow, the words just seemed to fit—you got distinctive quotables like “Make the octopussy do the wa-tusi for the night” and “Uno papi chulo 69 position and switchin’.” You didn’t ask questions; good jive talk automatically compels you to adapt.

The negative space of the jazzy “World Heist” shows Ski’s confidence in Camp Lo’s picturesque abilities (“The bulletproof’s under my goose let the coffee fill my glass”); then, there’s the high-quality edition of “Bubblin’,” the Anita Baker-ripping noir film Spike Lee never made. The earlier versions of “Luchini (AKA This Is It),” “Sparkle,” “Black Connection,” and “Coolie High” are included here for the throwback obsessive. The release draws attention to how Ski was able to tell two fully formed stories—the Marcy hustler on Reasonable Doubt and Bronx’s Dolemites stalking through Uptown Saturday Night—with the same vintage soul.

As fluid as Camp Lo sounded on Uptown Saturday Night, the duo spent the entirety of the LP walking a tightrope. Rendering the concrete as abstract is an easy way to fall into convolution. Very rarely does doing so leads to interlocking language that breaks open a new atmosphere. This was a mythological Bronx, a shindig that very much looks like the Ernie Barnes-inspired painting that adorns the album’s cover.

“Nobody’s like Camp Lo to this day,” Ski said. “That’s why their music still sounds pretty good, because the shit that they say is so fucking wild. You’d never understand what they were really talking about, but it sounds so good in how he’s saying that. Nobody even wants to try and do that.”

Friday Five: The Gipper Gets Got by Killer Mike, and One Funky-Ass James Brown Book

Camp Lo: The Rebirth of Cool