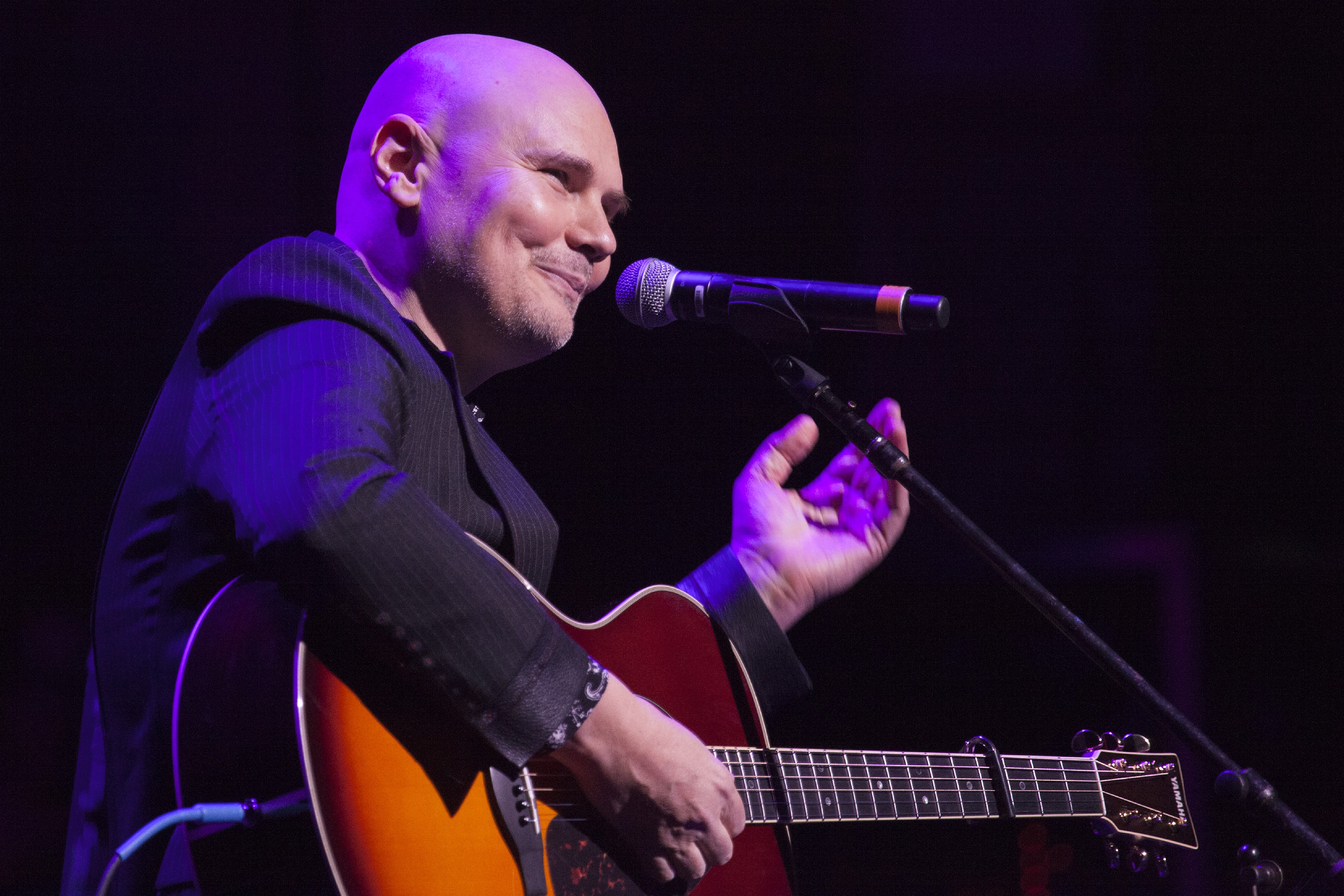 Smashing Pumpkins frontman Billy Corgan is launching into his second “ramble around America” to promote a slew of upcoming projects. Like a sequel to his Gaul Project from last year, Corgan’s #ThirtyDays will see him performing live music in low-key settings and looking for inspiration in the American backwoods. He made the announcement via Facebook Live.

“I’m going to wander around America again for 30 days,” Corgan said on Facebook. “No destination. I’m just gonna wander around and talk to a lot of different people.”

While the Gaul Project culminated in an edited documentary, #ThirtyDays, Corgan says, will bring together three separate projects, including new music, and a celebration of the singer’s fiftieth birthday. “50 By 50″–one segment of the spectacle–will be a collection of his favorite songs from his songwriting career.

“I’ve been thinking about it for a long time, I’d pick 50 of my favorite songs from all years of writing–not necessarily my greatest songs because opinion differs on those, but maybe a sort of personal reflection,” Corgan said.

The full “50 By 50″ collection will be recorded at the end of the year but some of the songs will make an appearance in his #ThirtyDays updates, which fans can follow via social media. Corgan says that fans can expect to see songs that he’s writing for a new album, as well as some cover songs that are intended for a separate release in the future. It sounds like a lot to do in a month on the road, but Corgan says he hopes it will “all maybe swirl into one big ball and come together.”

He’ll be starting in the South and moving West, and said he’s open to suggestions from fans on where to visit (including people’s homes). He also wants viewers to give him feedback and share the videos he posts via social media to make it “much more of a real time process.”

“The positive vibes help because I want to make it more about music and less about other stuff,” Corgan said. “The talking is just to get to the music part.”

Watch the full announcement below: