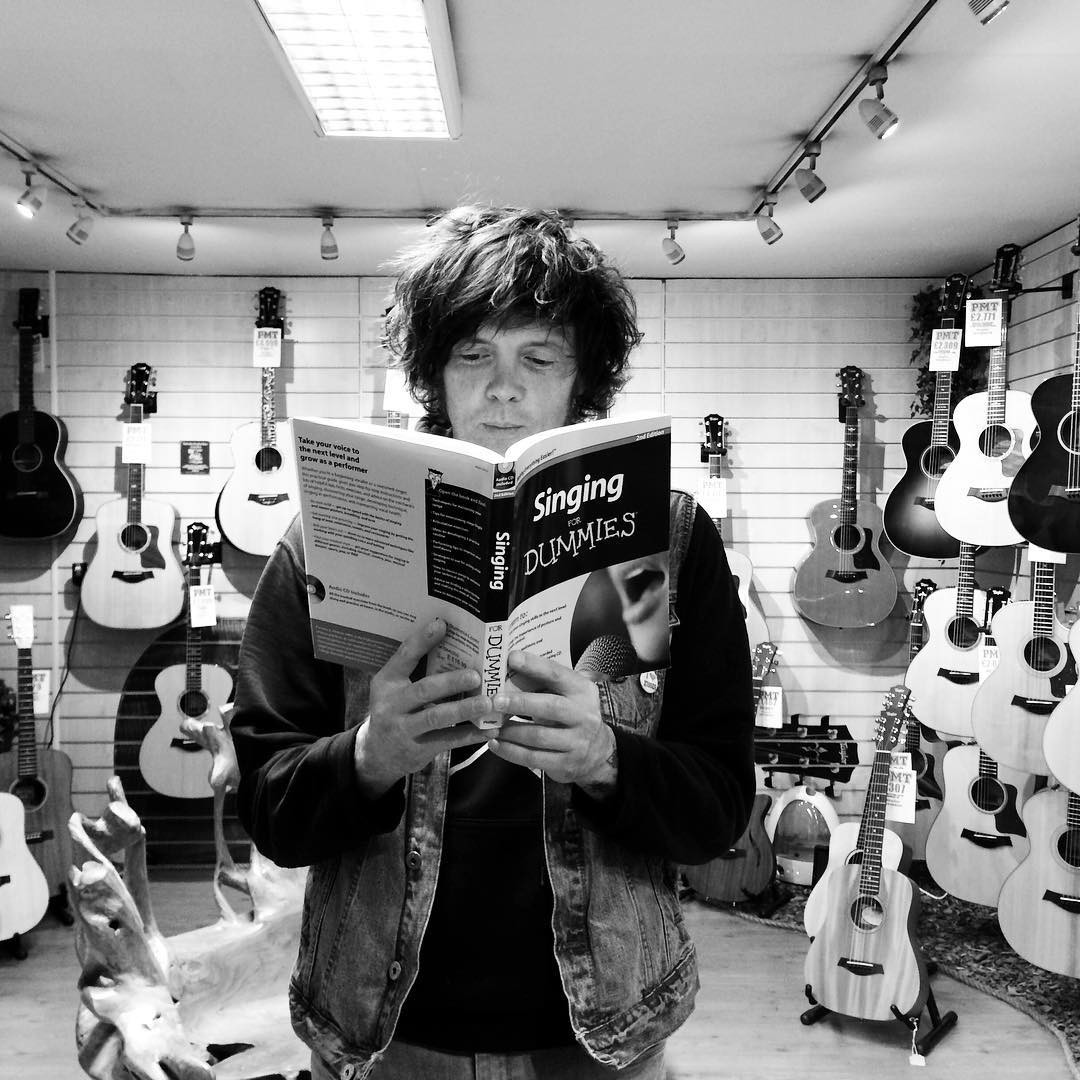 Beach Slang are following up their 2015 cover songs cassette release with a sequel: Here, I Made This for You (Beach Slang Mixtape Vol. 2). Today, they’ve shared the first track: “Bored Teenagers,” originally recorded by ’70s English punks the Adverts.

The balance of Beach Slang’s upcoming tape will feature covers of the Candyskins (“Wembley”), the Jesus & Mary Chain (“Sometimes Always”), Tommy Keene (“Nothing Can Change You”), and the Modern Lovers (“Roadrunner”). The Philadelphia-based punks, who replaced two ousted members with new touring bandmates last month, also recently released a cover of Green Day’s “2000 Light Years Away.”  Their most recent album was September’s A Loud Bash of Teenage Feelings.

Here, I Made This for You (Beach Slang Mixtape Vol. 2) will be released on cassette on February 10 by Polyvinyl. Compare Beach Slang’s cover of “Bored Teenagers” and the Adverts’ original below.