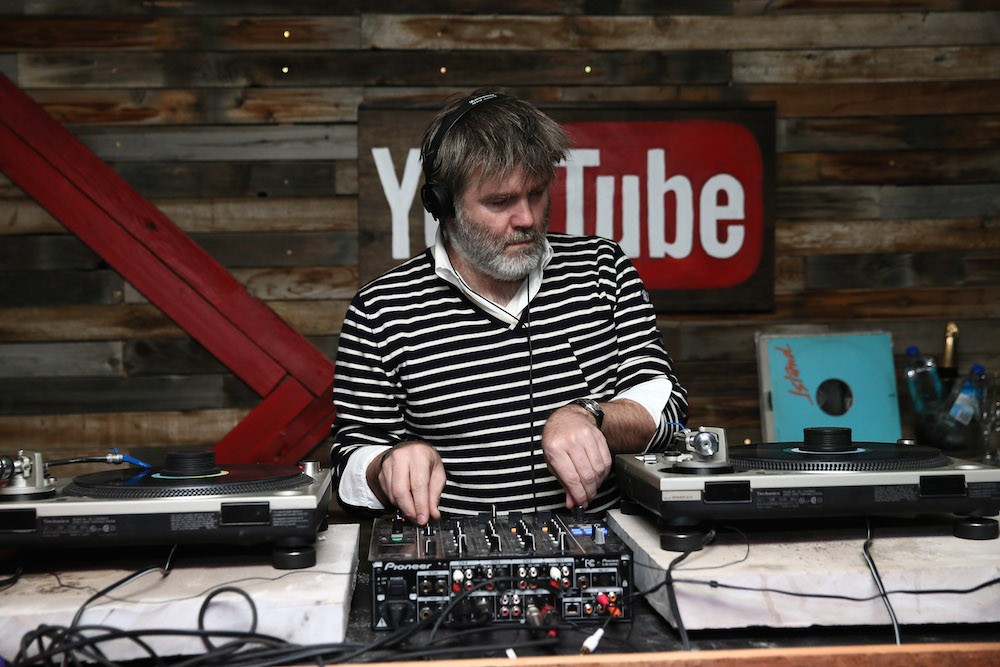 YouTube paid $1 billion to the recording industry in advertising revenue alone this year, according to Robert Kyncl, the company’s Chief Business Officer. Kyncl shared the news in a blog post this morning, writing that massive total shows “that multiple experiences and models are succeeding alongside each other.”

Billboard notes that, for comparison’s sake, Spotify paid the industry $1.74 billion last year, though that number is expected to rise dramatically this year. From Billboard:

Overall digital revenue to the recording industry in the US in the first half of this year — from every source, including downloads, streaming, ring tones, you name it — reached $2.66 billion, 77.5 percent of the industry’s total half-year haul. Ad-supported dollars stateside accounted for $195.4 million of that total, up 23.6 percent year-over-year.

YouTube has faced criticism recently for paying lower rates than subscription-based streaming services like Spotify and Apple Music. “In 2015, fans listened to hundreds of billions of audio and video music streams through on-demand ad-supported digital services like YouTube, but revenues from such services have been meager — far less than other kinds of music services,” RIAA head Cary Sherman wrote in March. “And the problem is getting worse.”

Kyncl and YouTube argue that the future of music revenue will eventually look more like it does now for television, where advertising and subscriptions make up about equal amounts of the overall total revenue. “To achieve this, there is a lot of work that must be done by YouTube and the industry as a whole, but we are excited to see the momentum,” he wrote.