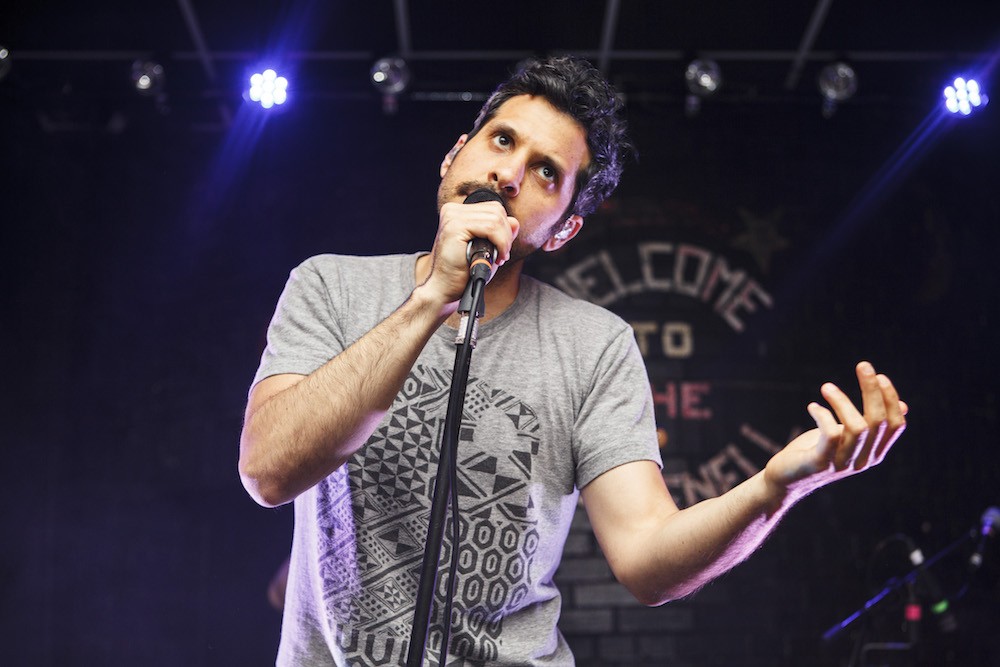 WHY?, the songwriting project of Yoni Wolf, has announced the release of its sixth album, Moh Lhean, which will arrive on March 3 via Joyful Noise. Co-produced by Wolf’s brother Josiah, Moh Lhean is the first WHY? album since 2012’s Mumps, Etc., and the first recorded in Wolf’s home studio since WHY?’s 2003 debut, Oaklandazulsylum.

In a teaser video for the album released today, WHY? shared an instrumental snippet of “This Ole King,” Moh Lhean’s first track and lead single. Watch it below.

Watch WHY? Perform “This Ole King” in a New Virtual Reality Video