What Is Kanye West Doing With a List of Video Games In the Studio? 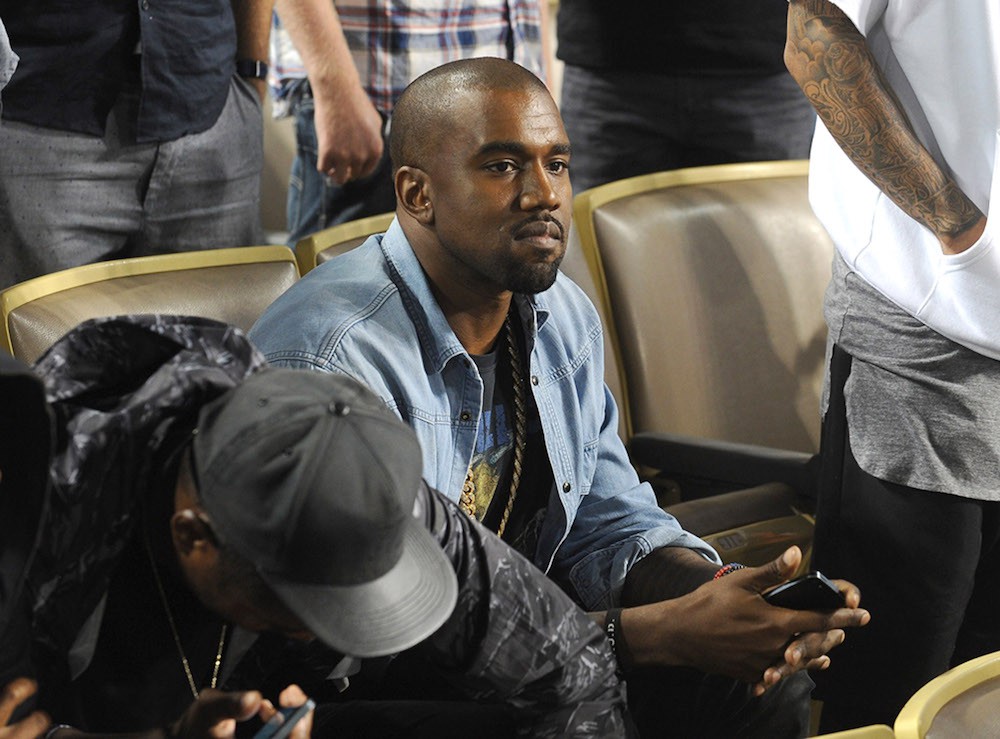 Pete Rock’s Instagram is private, but today, videos he posted of a recent studio hang with Kanye West leaked out across the internet. The videos aren’t much to write about—you can’t even really tell if it’s Kanye or Pete in the videos, just that music is being played in a studio. But viewers are fixating on a piece of paper flashed briefly across the screen in one of the videos, which holds the names of several classic video games such as Pikmin 2, Resident Evil, Silent Hill, and more, as Kotaku points out. 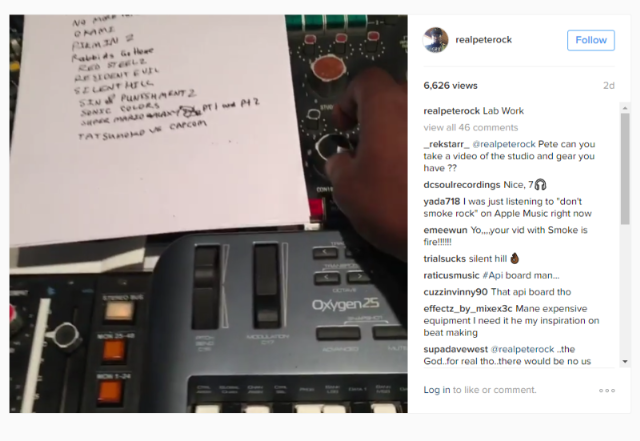 Kanye’s next album, the followup to this year’s The Life of Pablo, is rumored to be called Turbo Grafx 16, after the classic console. That might have changed by now—TLOP went through a few names before settling down. But the full list of games on the piece of paper suggests that Kanye might be doing something with video games. Maybe the new songs sample each of the classic games. Maybe the songs are titled after the classic games, leading one to fantasize about what a Kanye song called “Super Mario Galaxy Pt. 1″ sounds like. Maybe this is just the list of games that Kanye is ready to complete, now that he’s out of the hospital. Maybe it’s just a list of games he wants Kim to play. Couple time!

Kanye is also still releasing a game about his dead mother, though scant details have emerged since its unveiling earlier this year.

Below, find the list of games shown in the video, as compiled by XXL. SPIN can personally recommend Okami and Super Mario Galaxy 1.