New Music: Wax Idols – “Everybody Gets What They Want” 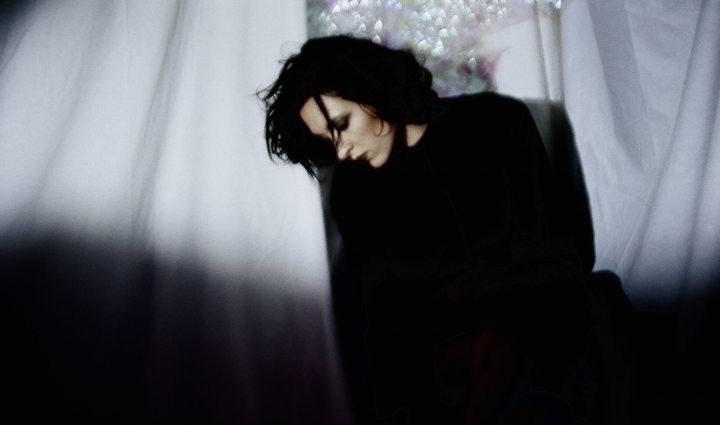 California goth-poppers Wax Idols will return in 2017 with a new album, Happy Ending, and they’ve shared a first single, “Everybody Gets What They Want.” It’s a warm, wistful piece of pop-punk whose upbeat sound belies its dark and cynical lyrics.

It’s a fictional story about me, or the protagonist, who has died and yet for some reason retains consciousness. Everyone thinks you’re dead, but you can see and observe and hear everything still. I thought it would be sort of hilarious if I was trying to describe something that’s indescribable, really.

Happy Ending is set for a spring 2017 release, while “Everybody Gets What They Want” is out now from Wax Idols’ own label, Etruscan Gold Records. Listen below.