Watch the Trailer for a Rare Studio Ghibli Movie, Ocean Waves, Coming to the US For the First Time 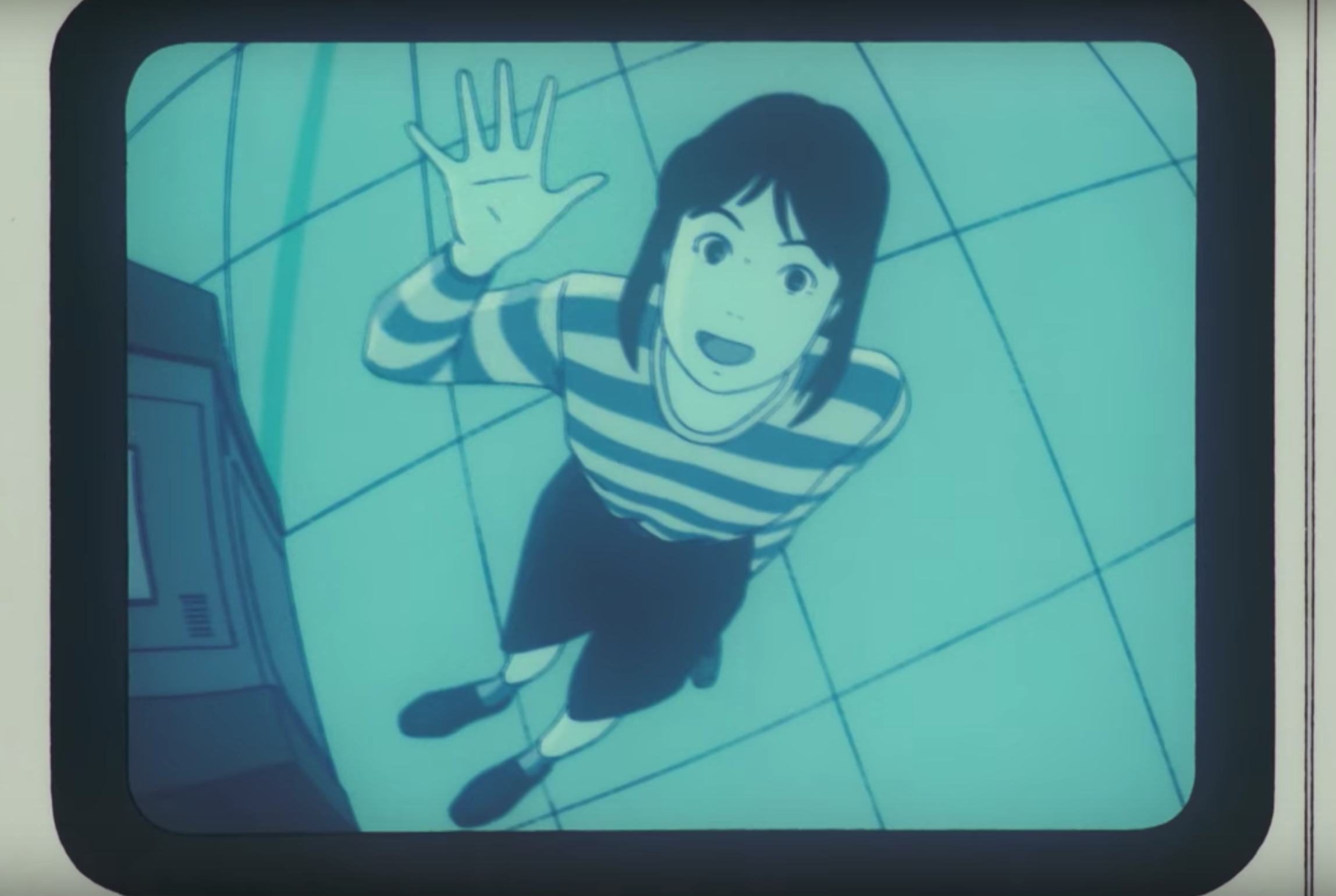 Director Michaël Dudok de Wit’s new fantastical shipwreck story The Red Turtle is coming to theaters in January, but that’s not the only movie from Hayao Miyazaki’s Studio Ghibli that will be making the rounds in the United States in 2017. New York City distributors GFilm, who specialize in independent animated films, are bringing a lost classic from the Japanese studio to theaters across the country for the first time, in a special 4K restortation: Ocean Waves, a 1993 TV movie by lesser-known Japanese director Tomomi Mochizuki.

The film, a manga adaptation, was the first Ghibli-controlled film to not be helmed by Miyazaki and Isao Takahata. It’s a intricate high school soap opera of sorts, without the magical realism that is typical of many of Ghibli’s productions, but for fans of Japanese animation and Ghibli completists, it’ll be a must-watch.

The film will be in select theaters across the country in January, after premiering in NYC on December 28th. Watch the new trailer below.

Hayao Miyazaki Is Coming Out of Retirement