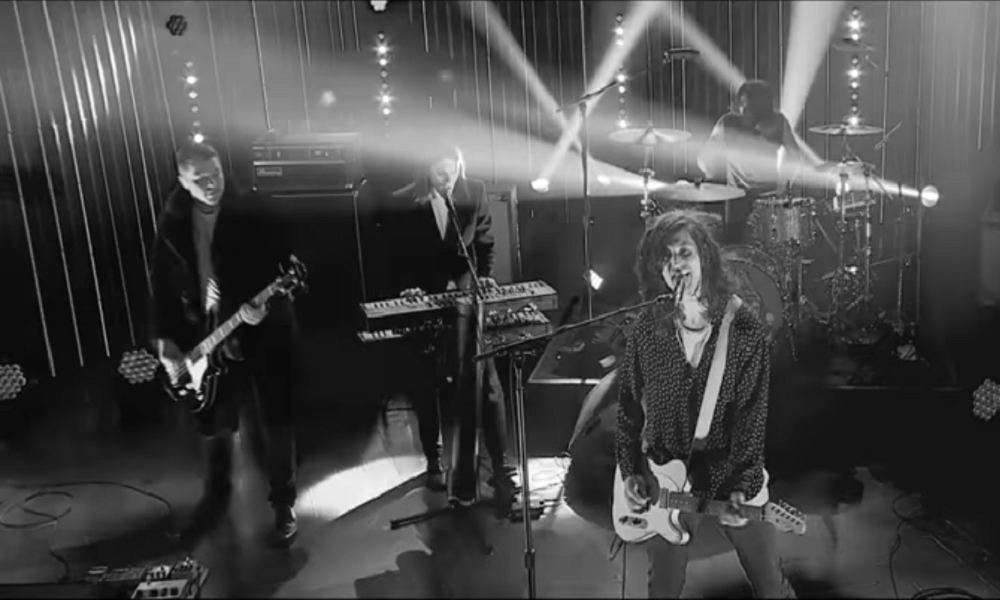 CRX, the new side project from the Strokes’ Nick Valensi, hit up The Late Late Show With James Jordan last night to perform “Broken Bones.” Before forming CRX, Valensi was the only Strokes member to not have a side project, but they now have a record—New Skin, which is out now—and two late-night performances under their belts. Watch the performance below.

The Strokes’ Nick Valensi Finally Starts His Own Band