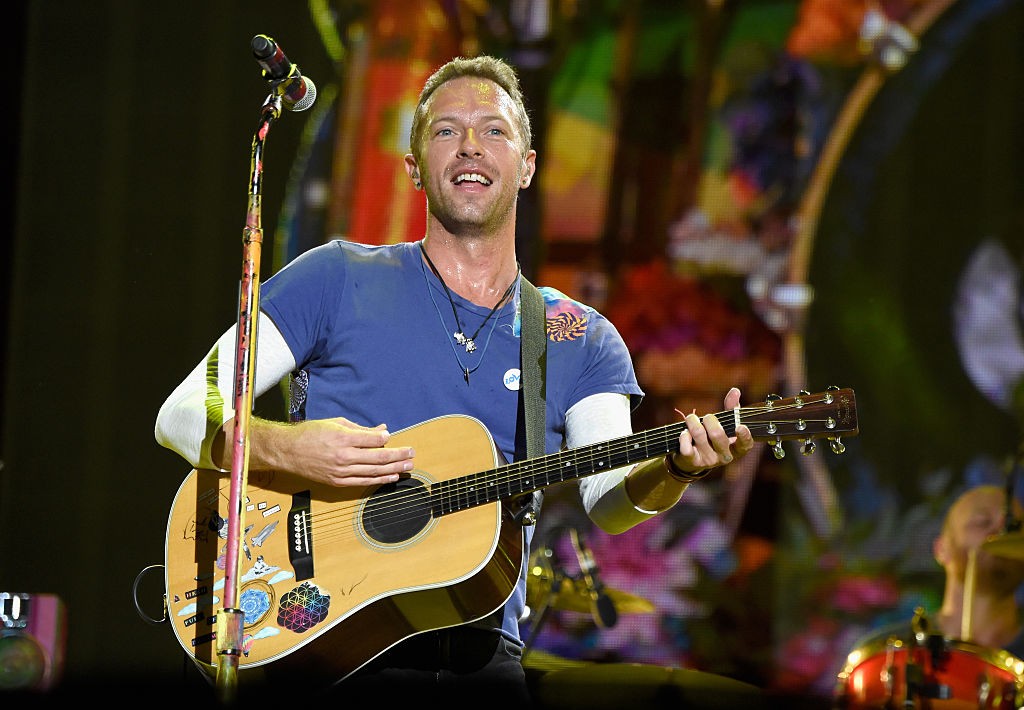 For each superstar musician death this year, there has been a corresponding Chris Martin and/or Coldplay tribute. David Bowie, Prince, Leonard Cohen—when an iconic and revered frontman passes away, Martin is right there, ready to try and fill his shoes. Last week, Martin turned up for a Christmas celebration hosted by London homelessness charity Crisis, where he and a guest named Kevin paid tribute to the late George Michael with that perennial Christmas favorite, Wham!’s “Last Christmas.”

There’s no denying Martin’s heart is in the right place: Just before Christmas, he also appeared at a benefit concert for New York City’s Bowery Mission, where he could not rest before he covered Bowie, Prince, and the Beatles. Watch Martin and Kevin sing “Last Christmas” below.