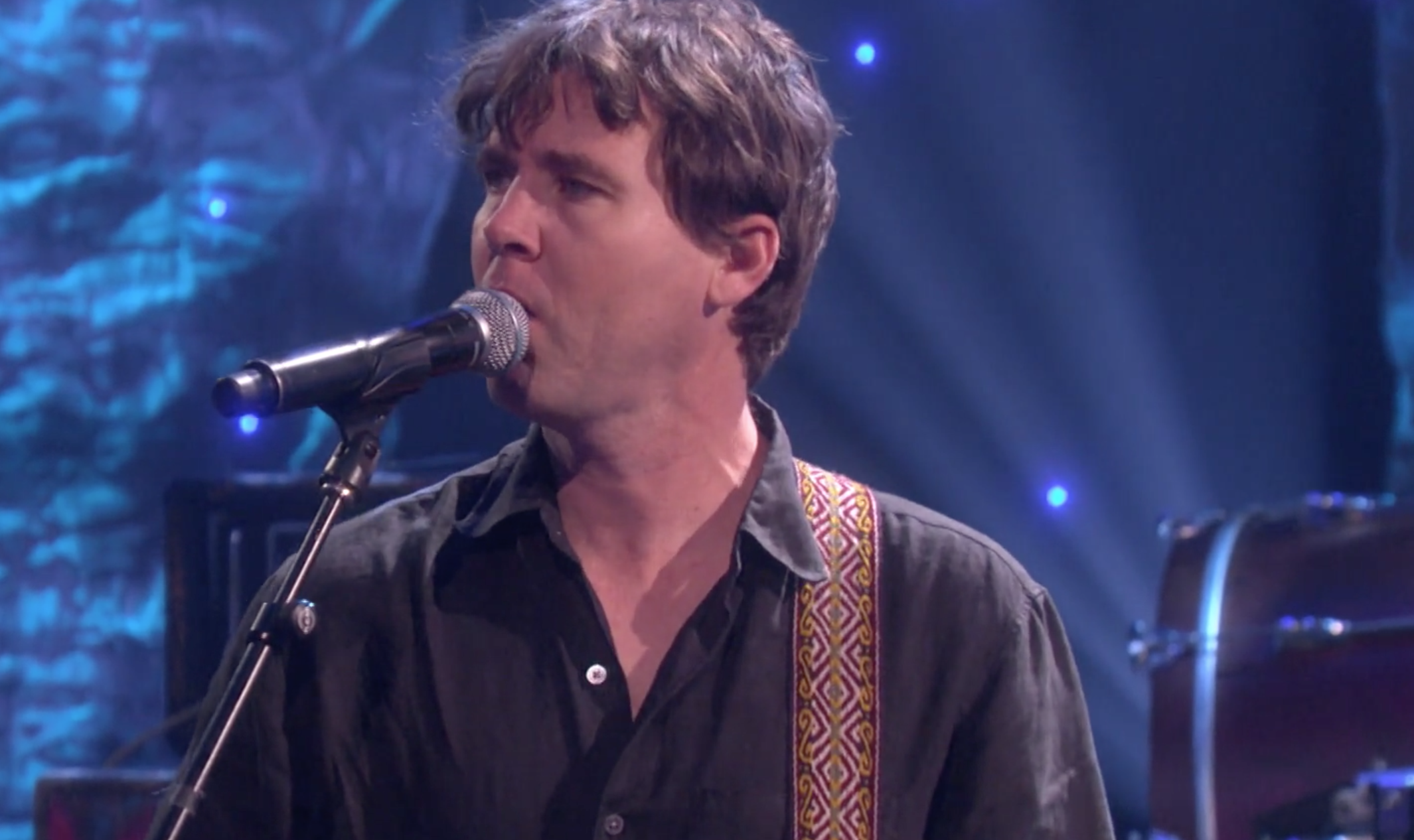 California indie singer/songwriter Cass McCombs doesn’t seem like the most likely candidate for a musical spot on daytime television, but nonetheless, he appeared on The Ellen DeGeneres Show today to perform “Bum Bum Bum,” the mellow opening track from his August album, Mangy Love. In Ellen’s introduction, she claimed to be “thrilled” that McCombs was appearing, and the video description on Ellentube calls him one of Ellen’s favorite artists.