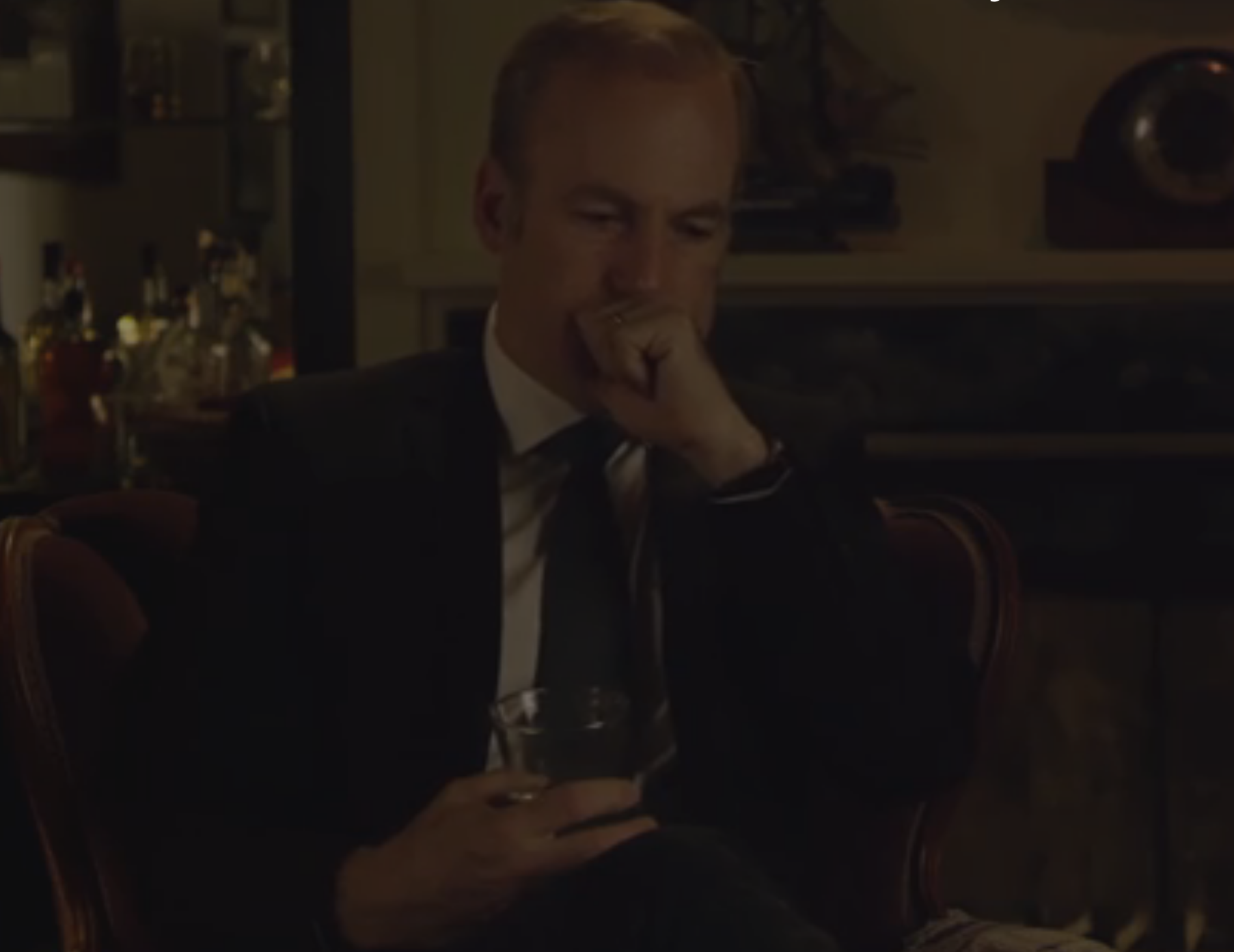 Mr. Show and Better Call Saul star Bob Odenkirk doesn’t like disco, judging by his tequila-addled narration for the story of Disco Demolition night—the legendary 70,000-strong, record-burning 1979 riot at a White Sox game—on the latest episode of Comedy Central’s Drunk History. In advance of that full episode, which airs tonight, the Chicago Tribune has shared a clip of the Odenkirk-featuring sketch.

Discussing the event, which symbolized to many the end of an era, the Chicago-bred Odenkirk calls the genre (“fucking disco”) a “terrible form of music.” Colin Hanks plays legendary disco-despising Chicago rock DJ Steve Dahl, who organized the event, and Patton Oswalt takes on the role of the hulking biker and Vietnam vet who provided the explosives to blow up the albums. Odenkirk sums up the fracas as “one massive tweet sent out by a generation,” and makes up a fake disco song at the end.

As the Tribune notes, the comedian also wrote the introduction to a recent book about the event, Disco Demolition: The Night Disco Died. Watch Odenkirk belch his way through the full story below.