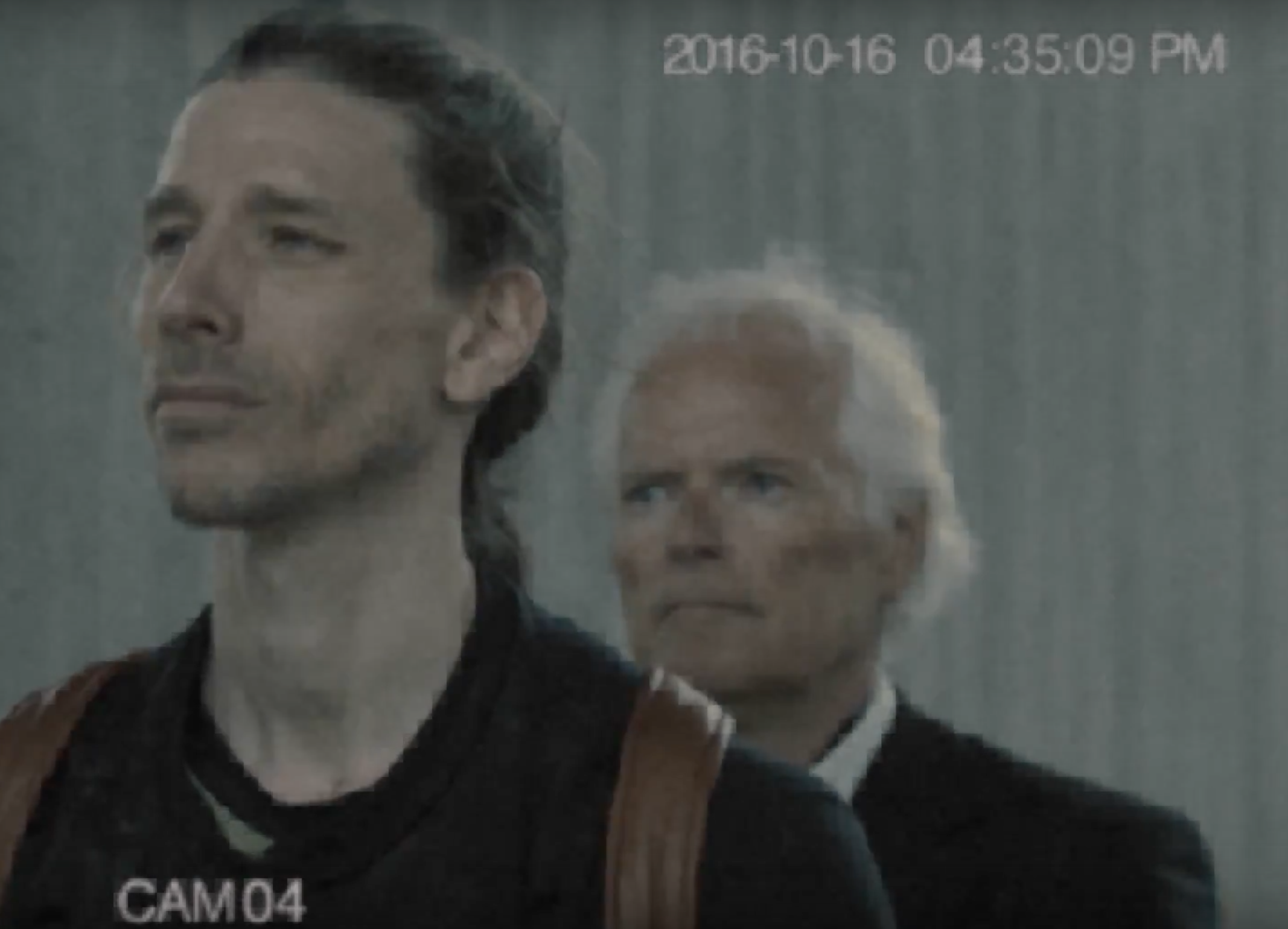 Today, Copenhagen producer Anders Trentemøller has premiered a new video for his previously released “Complicated” via Stereogum. The song is included on his September album Fixion, and features Jehnny Beth, lead singer of Savages.

The video is the third in a series of visuals based around Fixion tracks, directed by fellow Scandinavian filmmakers A?sa Riton and Andreas Emenius. The protagonist of the video seems to be training for some obscure athletic event; his physical exercises are preceded by a painful-looking-but-sensual hair-braiding session. Ultimately, he ends up with his arms on fire.

Watch the video, and the previous videos in the series, below.