Video: The Flaming Lips – “Sunrise (Eyes of the Young)” 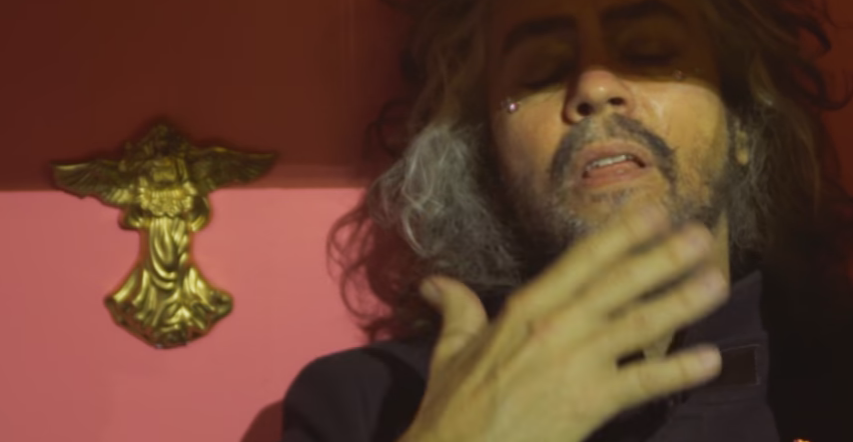 Psych-rock vets the Flaming Lips have released a new song and video from their upcoming 16th studio album, Oczy Mlody, which is due out January 13. “Sunrise (Eyes of the Young)” is the LP’s third single, following “The Castle” and “How??,” and it’s a wistful, gentle ballad. Wayne Coyne sings about sunbeams and lost love amid washed-out, spacey synth and piano textures. The video’s got the visuals to match—watch below.