Video: Metronomy – “Hang Me Out to Dry” ft. Robyn 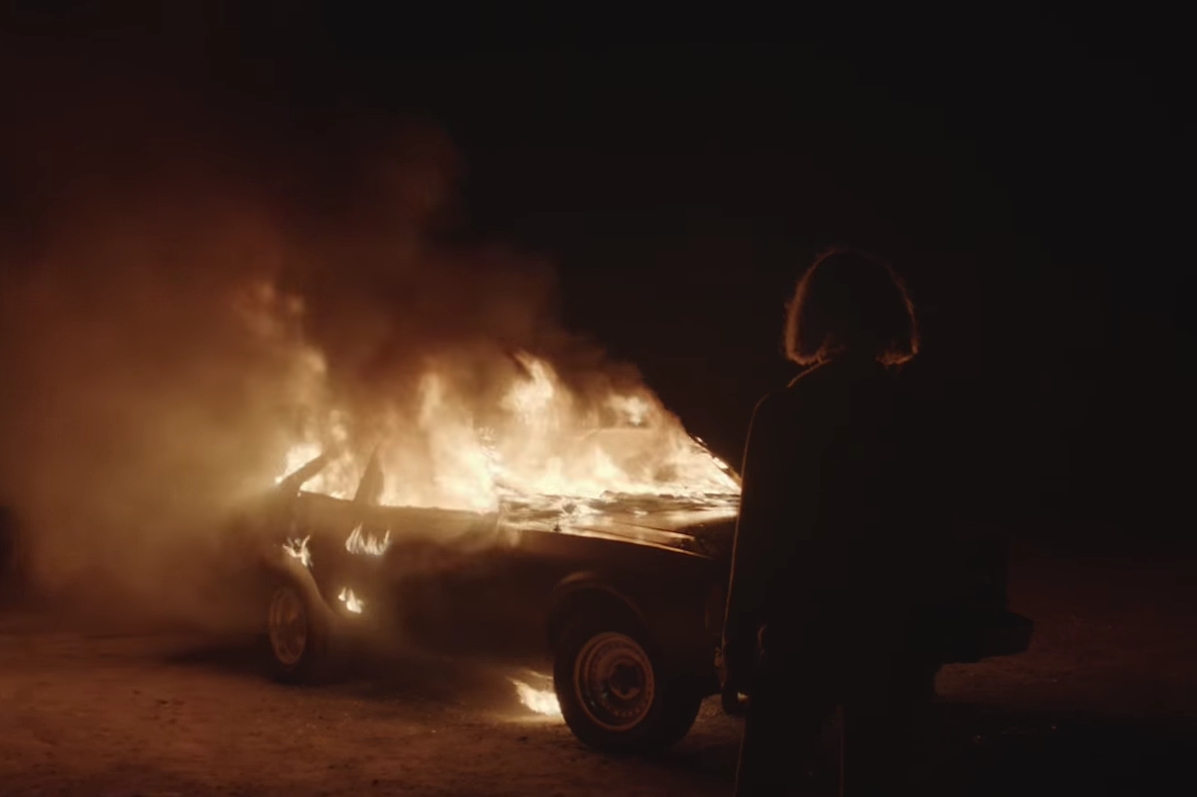 More than six months after the song was first released, Metronomy have a new video for “Hang Me Out to Dry,” which features vocals from Robyn. The video, created by filmmaking collective Dent De Cuir, draws from lyrics like, “You’re behind the wheel / Drive” to depict a young woman whose car reflects painful memories of an ex-lover. What begins as a dreamy, understated mood piece becomes a “Diane Young”-style torching by the time the sun goes down. Filmmakers Dent De Cuir noted:

“A great man of cinema once said: “All you need to make a movie is a girl and a gun.” We just swapped the gun for a car. This concept offered a great metaphor: love is just a car ride. But let’s cut the crap here, we did all of this for one reason: to put a check mark over “burning a 70s Dodge Aspen” on our bucket list.”