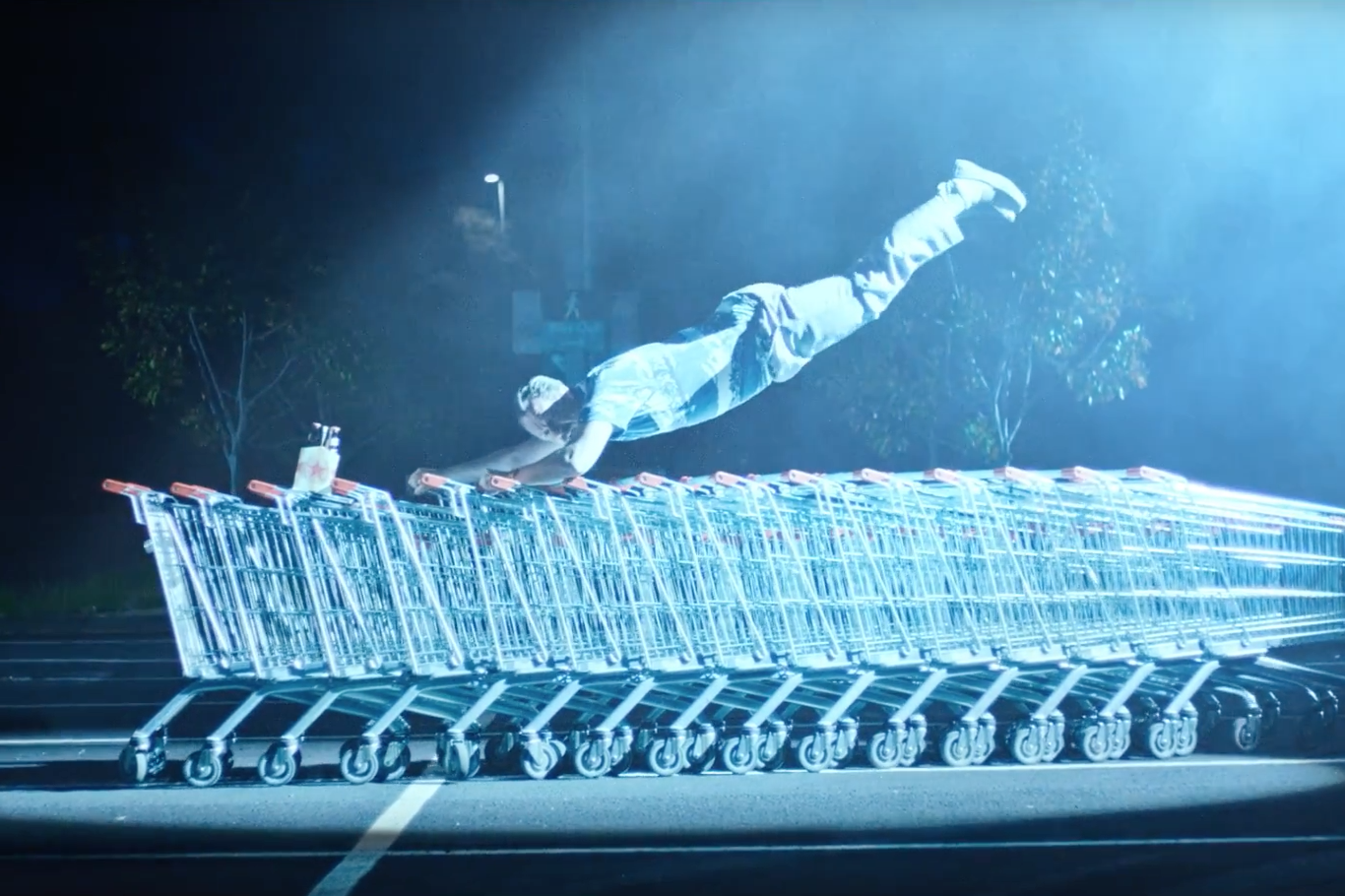 Late at night, a police officer pulls over a Cadillac on a rural road. The driver looks haggard, but he’s acting jumpy and paranoid. It seems like he might have been drinking, but the only thing he’ll say is, “It was aliens! It had to be aliens!”

The first half of this retro sci-fi thriller is DJ Shadow’s new video for “Bergschrund,” the collaboration with German composer Nils Frahm from his June album The Mountain Will Fall. The clip was directed by Matt Devine. Matthew Sunderland plays a hapless beer drinker who’s assaulted by a mysteriously powerful spotlight. Watch below.