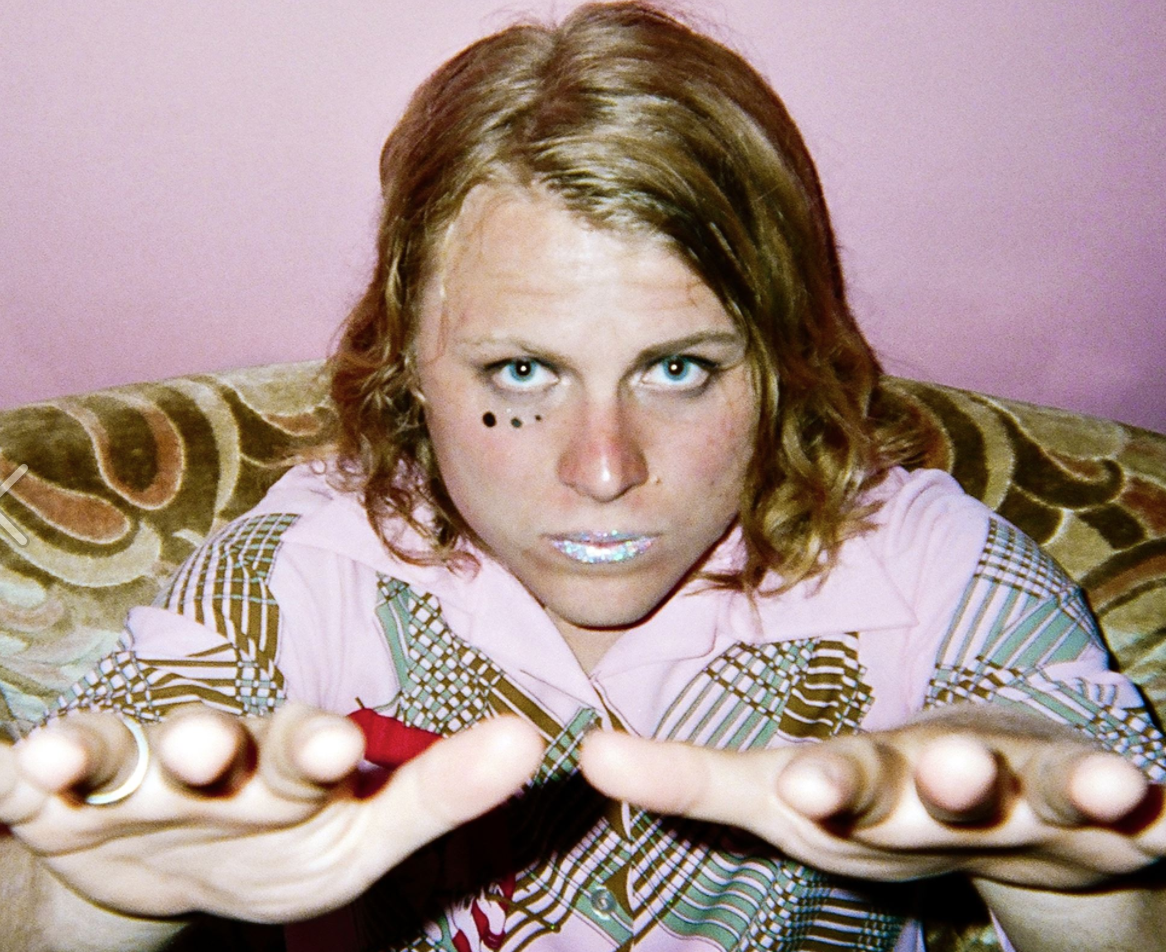 Ty Segall is auctioning off test pressing copies of some of his most beloved albums for a noble cause. The proceeds from the auction will be split among the American Civil Liberties Union, Planned Parenthood and the Standing Rock Sioux Tribe. A press release said that the records—copies of 2010’s Melted, 2012’s Twins and 2014’s Manipulator—will be signed and “hand decorated” by Segall himself.

The auctions are taking place exclusively through eBay, and you can bid now. Place your bid for Manipulator here (to be donated to Planed Parenthood), Twins here here (Standing Rock Sioux), and Melted here (ACLU).