Trump to Kanye: “You Are a Great Friend” 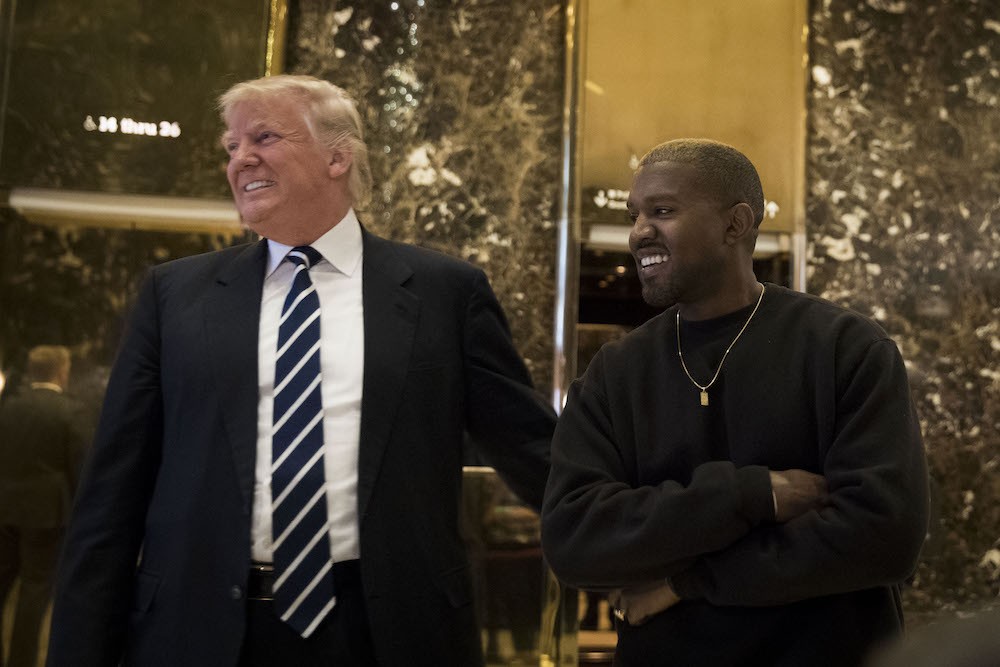 Yesterday, Kanye West went to Trump Tower to meet with  Donald Trump about … something. Kanye said he wanted to talk about bullying and “multicultural issues” with the president-elect, while reports suggested he was discussing a potential role within the administration. Afterwards, Kanye hopped online to defend himself, given the proliferation of “uh, dude, what the fuck” responses to their tête-à-tête. Today, Kanye doubled down on the interaction by posting a photo of a gift he received from Trump—an autographed copy of the recent Time magazine cover declaring Trump the Person of the Year:

Kanye and Trump are now best friends, I guess. You now have permission to admit The Life of Pablo is just okay.