Trump Reportedly Told Andrea Bocelli Not to Perform at the Inauguration 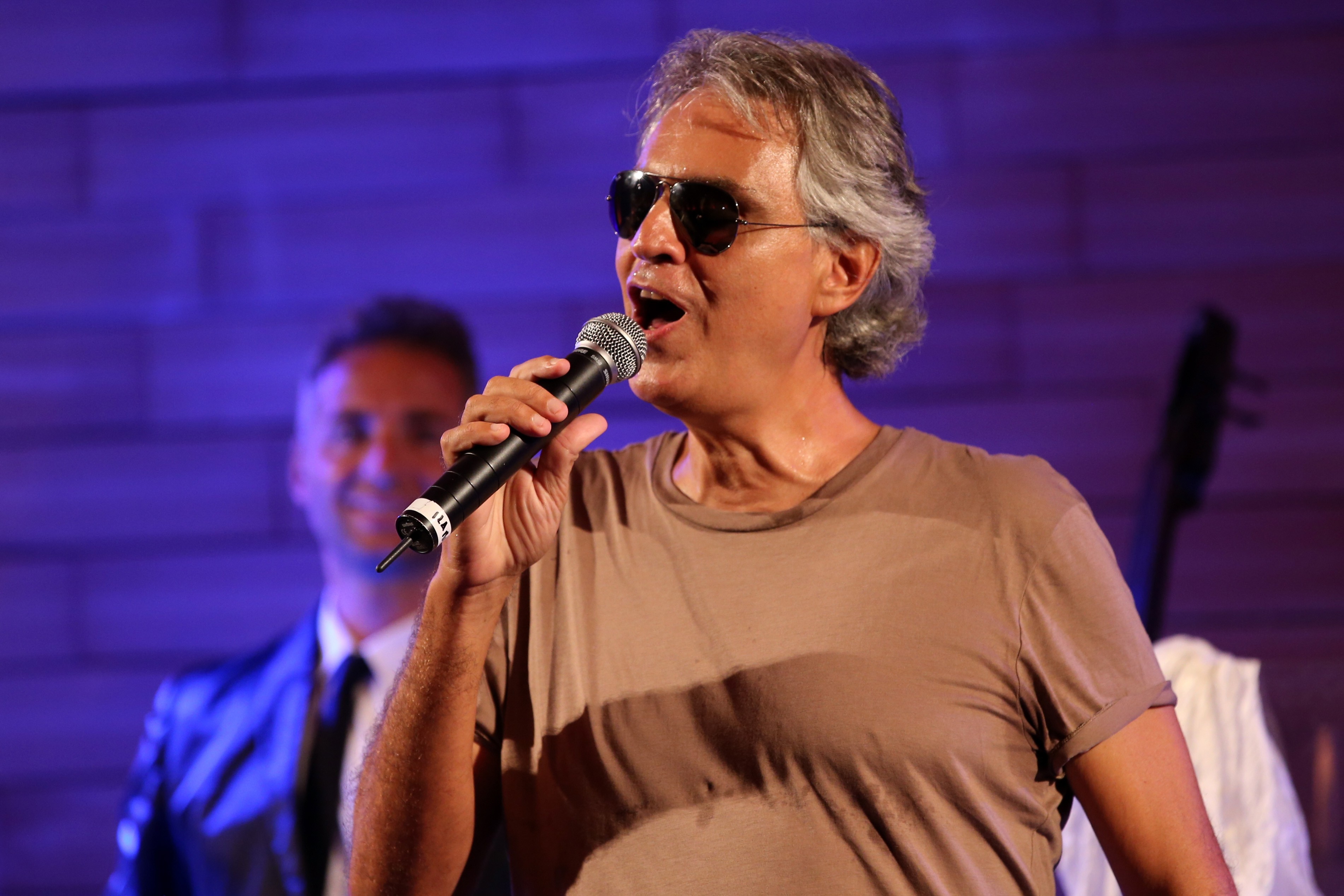 As SPIN previously reported, singer Andrea Boccelli was rumored to be among the featured musical acts at Trump’s inauguration. The intel leaked through an interview with the mother of the inauguration’s only confirmed performer, crossover-classical star and former America’s Got Talent winner Jackie Evancho. But the rumored duet between the two singers, or any other Bocelli tunes for that, matter appear to be off the table.

Yesterday, Page Six reported that Bocelli was, apparently, pulling out due to “too much heat” from the public (There was a brief Boycott Bocelli social media crusade, too.) The Trump camp had a different story to offer: Tom Barrack, chairman of the Presidential Inaugural Committee, claimed in a CNBC interview yesterday that Trump had rejected an offer from Bocelli to perform. He also noted that Bocelli is a “[friend] of Trump since the very beginning.”

Here’s Barrack’s version of the scene that occurred: “Donald said, ‘You don’t need to. We’re not in that kind of a framework. Thanks very much for the offer. You’re my friend. You are always welcome at the White House…It never got to: Can you, will you, would you with either of them. They’re just great friends. And that was it.”

Seems like a distinctly Trumpian write-around of the messier, less flattering true story–either way, it looks like the Italian pop-opera star will not take the stage in Washington on January 20, and that his fans can stop trashing his CDs.