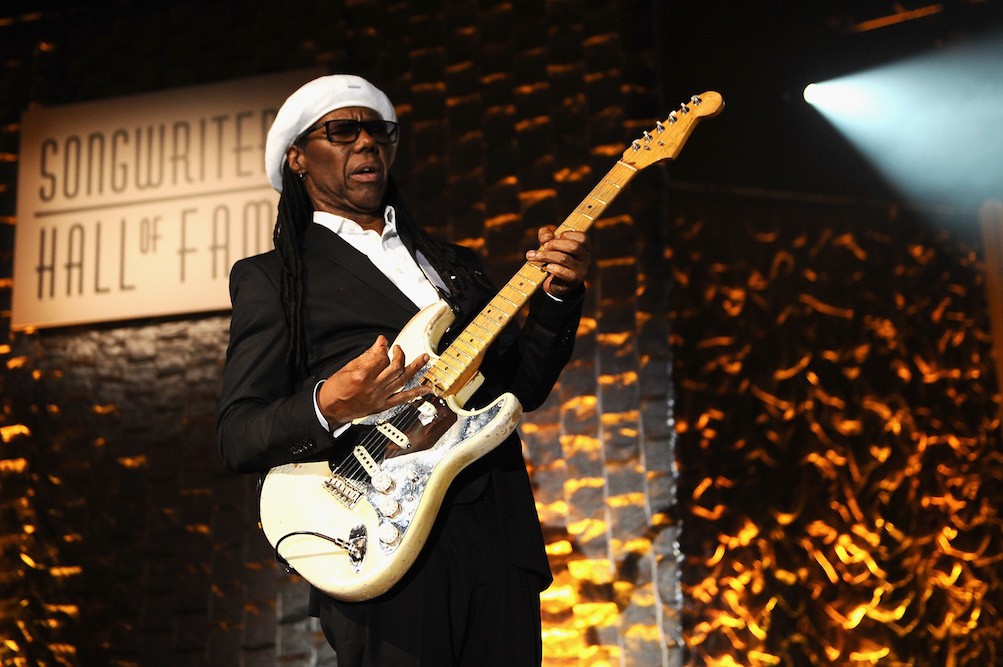 After the huge success of Nile Rodgers’s 2013 collaborations with Daft Punk, the excellent live shows he’s put on since then, and the persistence of his signature sound on the pop charts (see: DNCE, the 1975), you might be saying to yourself, “It’s about time for a new Chic album.” Mr. Rodgers apparently agrees: There’s a new Chic album coming next year, and it’s called It’s About Time.

The upcoming record was originally slated for a 2015 release, Pitchfork notes. In a post on his website, Rodgers reflected on the passing of Prince, Glenn Frey, Paul Kantner, and his onetime collaborator David Bowie, writing that he didn’t release It’s About Time this year because “I couldn’t release an album about the joy of life in A Year of So Many Deaths.”

With its 2017 release date, the new album will coincide with the 40th anniversaries of Chic’s formation and the opening of Studio 54. “In 2017, we will pay homage to the club that put us on the international map by doing a series of concerts, afterparties, VIP Packages, films and singles – then drop the full album along with a BIG SURPRISE!” Rodgers wrote.

It’s About Time will be the first Chic album since Chic-ism, released in 1992.