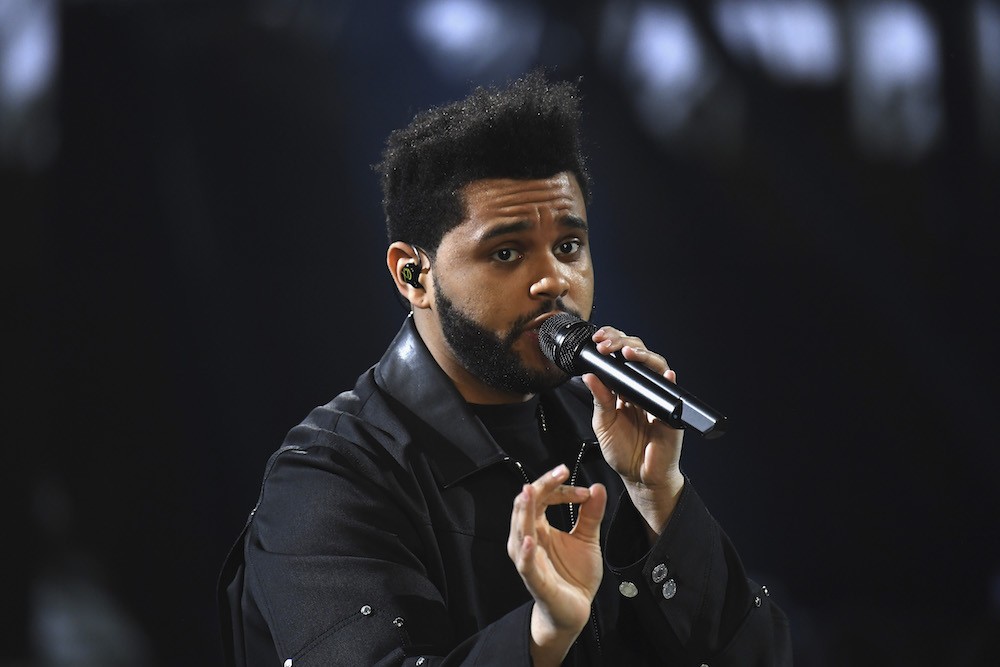 Today, Billboard revealed that Rae Sremmurd’s “Black Beatles”—SPIN’s Song of the Year—is no longer the No. 1 song in the country after reigning for six weeks. The Weeknd’s Daft Punk-featuring “Starboy,” originally released in September, now takes the top spot after spending eight weeks at No. 2.

Although the Weeknd has taken the crown before, “Starboy” has the honor of being Daft Punk’s first No. 1 single after over two decades in the game. The French duo did score a major hit with 2013’s Pharrell-starring “Get Lucky,” but that peaked at No. 2. The 2000 classic “One More Time,” their second most-known song, peaked at No. 61 on the Hot 100.

Give the Weeknd’s usurper another listen below.