The Weeknd Originally Wanted Starboy to Be a Chicago House Album 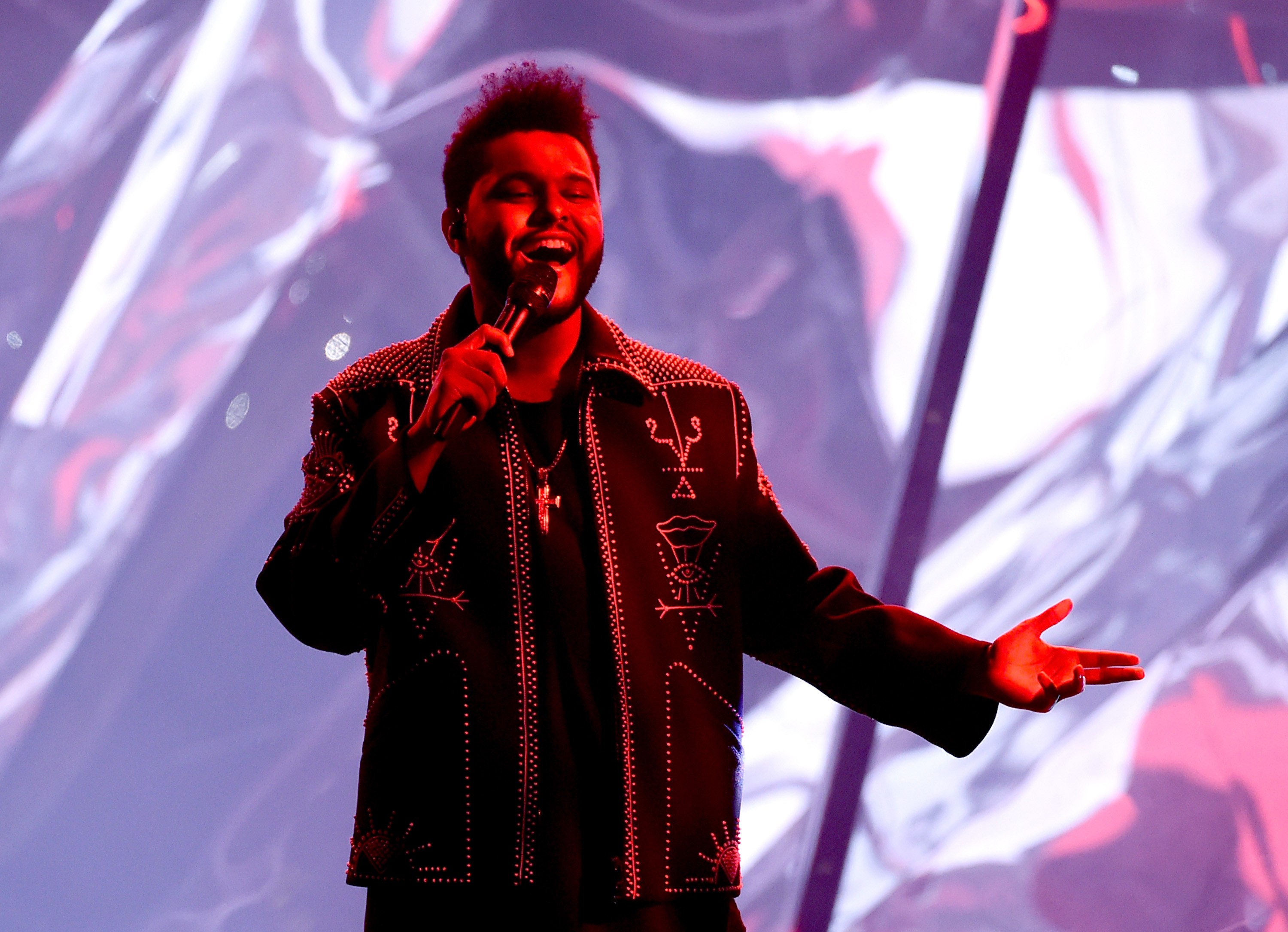 Despite the extroverted, steamy energy of his music, Abel Tesfaye, otherwise known as The Weeknd, is reticent and elusive in real life. But he was fairly forthcoming about his musical process and genesis as a performer in a new cover interview for Billboard. He spoke about his particular inspirations for his November album Starboy, and—as if challenging simplifications of his music of the past two years as Michael Jackson worship—identified reference points and idols ranging from Toni Braxton to Tears for Fears to Bill Withers to Ethiopian stars like Aster Aweke and Mulatu Astatke.

But the most interesting bullet point in this analysis is his discussion of Starboy’s stuttering midnight club jam “Rockin.'” Tesfaye claims that he, early on in the six-month process of creating the album, wanted to “make an entire album where it was all very ‘Vogue’-inspired, music like Frankie Knuckles and Chicago house. That was the initial idea for ‘Rockin’,’ which is one of the first ones I finished for the album.” In other words: the song is what it sounds like, and Abel liked that sound so much that it nearly defined the Weeknd of 2016.

This was all part of Tesfaye’s overall ambition to devote Starboy to “find different registers that I hadn’t sung in before,” both in terms of singing lower, and picking out new styles. Never let it be said that Abel doesn’t know what he’s imitating; if his Billboard interview points to anything, it’s that even Top-40-dominant Abel 2.0 is still a committed, canny music nerd.