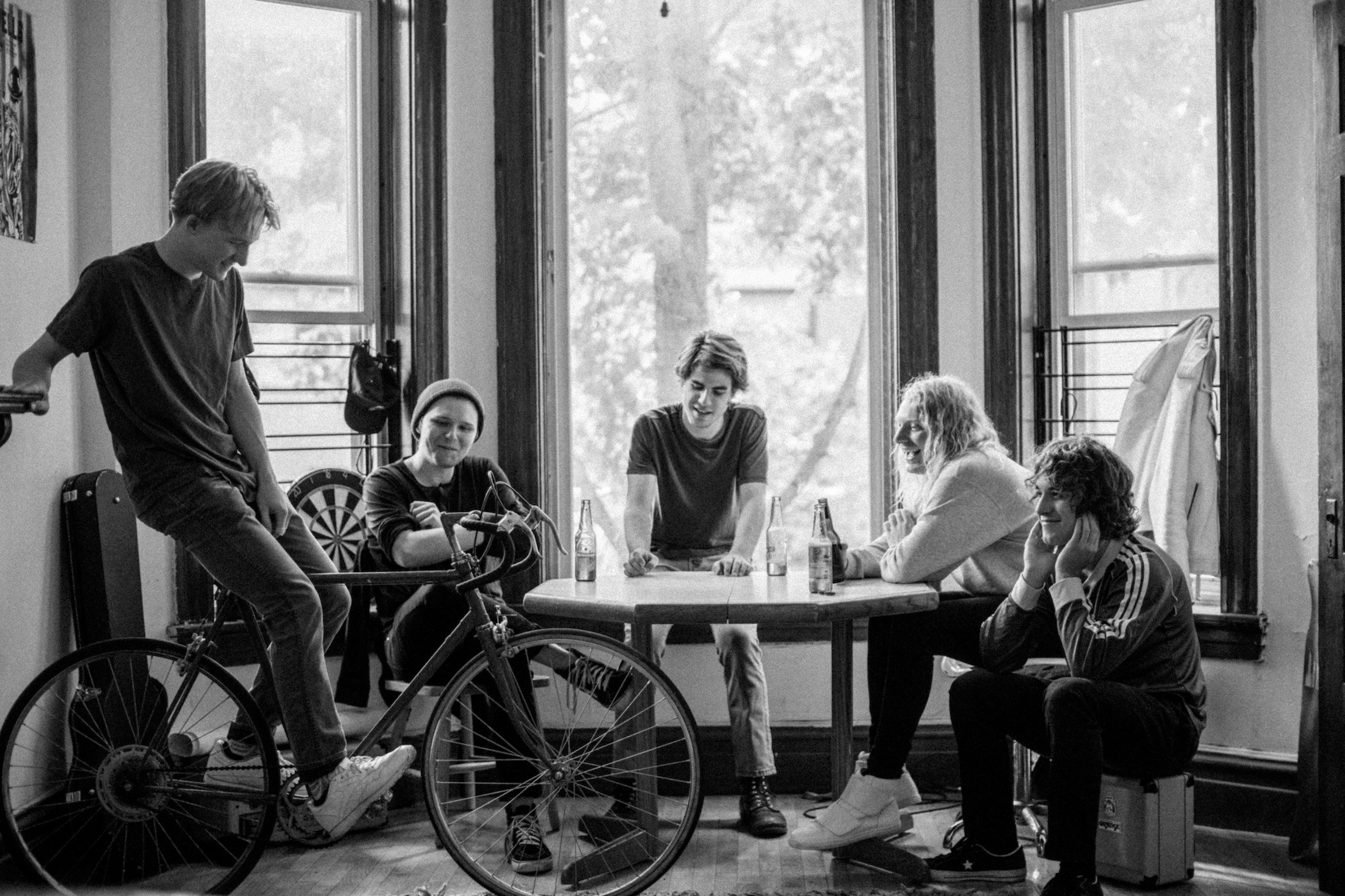 Ahead of their upcoming third album Terrible Human Beings, Chicagoland garage rock band the Orwells has shared its closing track. “Double Feature” is the story of a young man growing up “on the wrong side of the tracks,” as the band sings, complete with a shout-out to Dan Bejar’s Destroyer and a scuzzy, extended instrumental jam.

Terrible Human Beings is out February 17, 2017. Below, listen to “Double Feature” and see the Orwells’ newly announced European and U.S. tour dates. Also, check out SPIN’s recent feature with the Orwells on the making of their new record.