The New HAIM Album Is Coming in Summer 2017 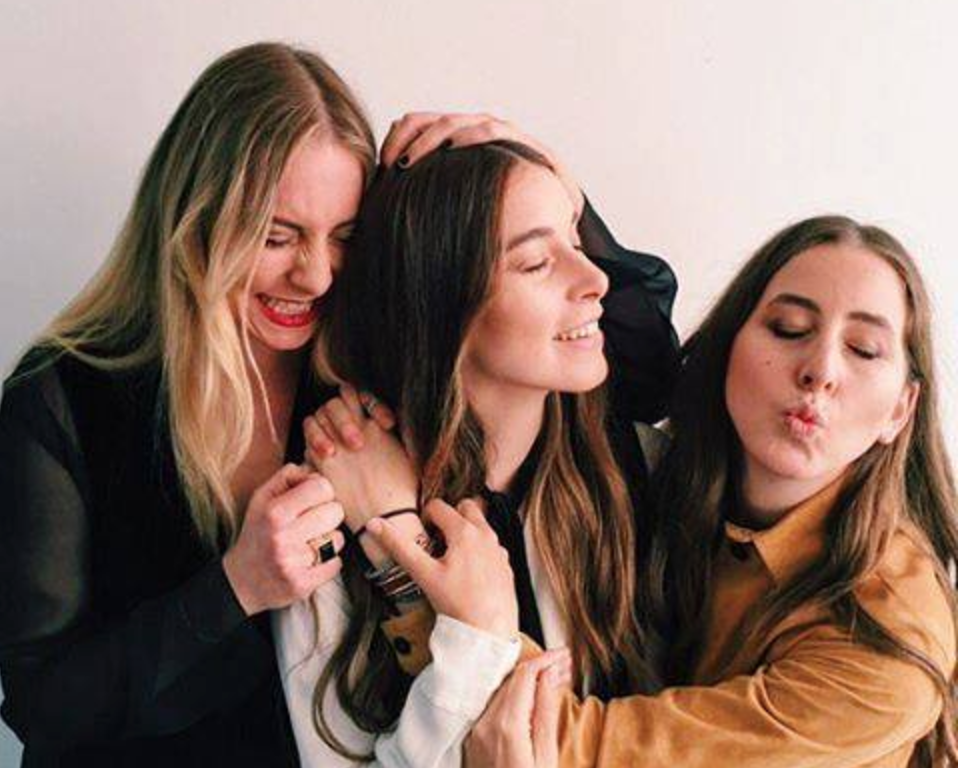 In a new interview with Entertainment Weekly, Los Angeles retro-pop-rockers HAIM offered some details about the long-awaited sophomore LP they’ve been hinting at throughout this year. Most importantly, they pinpointed a time frame for its release: summer 2017.

There are a lot of the vague descriptors they mentioned this past summer, when they discussed writing a “more organic” album in their “living room” with Rolling Stone. The RS interview mentioned the HAIM sisters were recording with ex-Vampire Weekender and producer Rostam Batmanglij, and also working at producer Ariel Rechtshaid’s studio (he produced their debut, 2013’s Days are Gone); in today’s interview, they clarified that the two were their only collaborators on the album.

Another salient detail about the mostly self-produced, back-to-basics-style album: There will be fretless bass. “I haven’t played a fretless five-string since I was a 12-year-old listening to Korn,” Este Haim recalled. She also added, of the things the band has planned for next year: ““You don’t even know what’s coming for you. I’m warning you. You. Don’t. Even. Know.”

Below, watch live video of the new songs the band has been playing on the road, “Little Of Your Love” and “Nothing’s Wrong.”