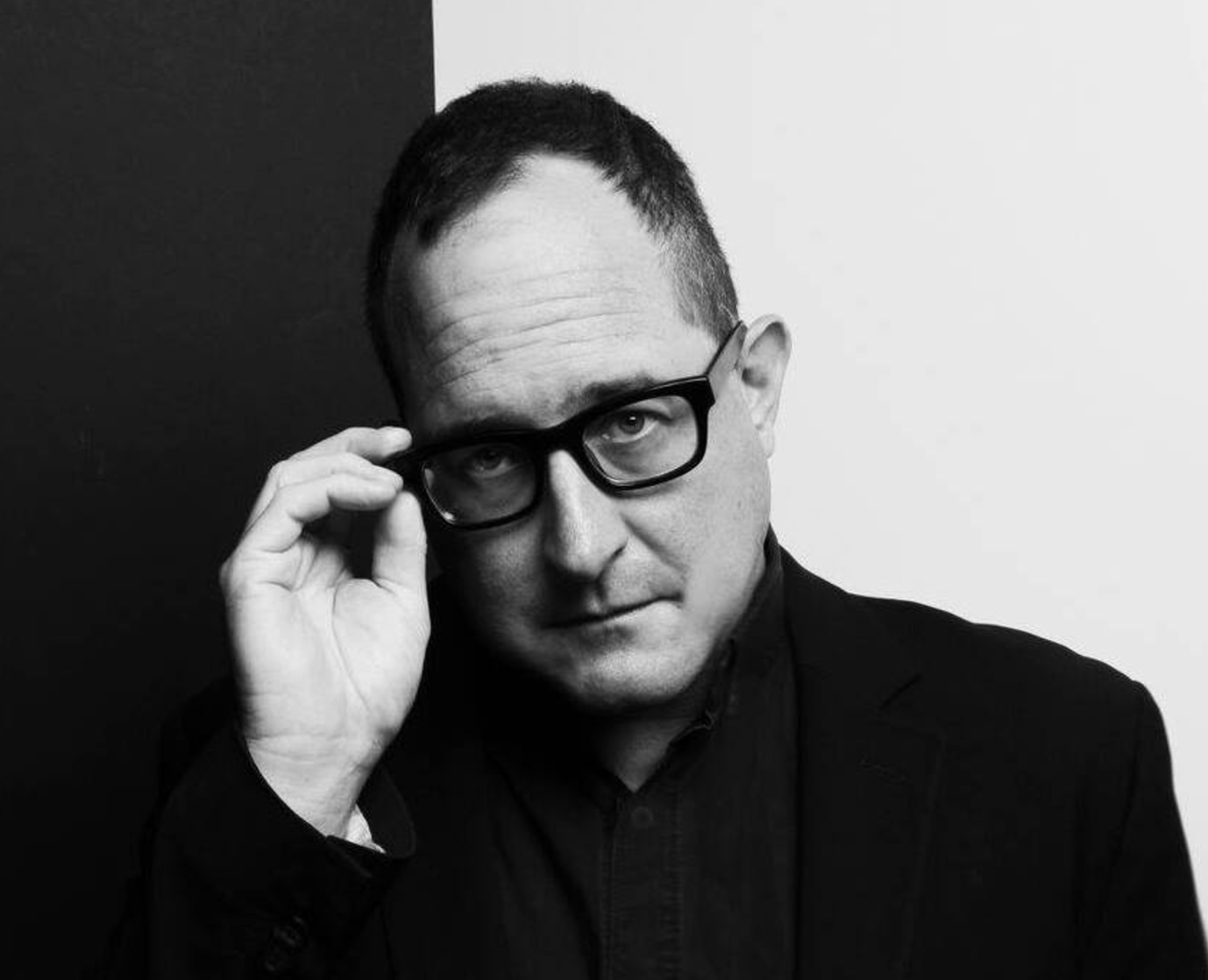 After a packed 2016 touring with his band the Hold Steady, Craig Finn will be focusing on his own project in 2017. Canadian label Partisan Records will put out Finn’s third solo album, We All Want the Same Things, on March 24. Finn’s previous solo effort, the confessional Faith in the Future, was released in the fall of 2015.

He’ll also be touring on his own, apparently in the Northeast and Midwest, beginning in January; you can see the currently scheduled dates and further updates here.

Craig Finn’s third album, WE ALL WANT THE SAME THINGS, out March 24 on @partisanrecords!