According to police, on December 1, an employee of the ridiculously popular Brooklyn pizza joint Roberta’s answered the phone and heard a threatening voice on the other end.  “You are going to bleed and be tortured,” the mysterious caller said. He or she was not simply overreacting to the infamously long wait to get a Roberta’s table, DNAinfo reports, but apparently believed that the restaurant is part of an occult child-sex ring operated by Hillary Clinton and other members of the Democratic Party elite.

By now, you’ve probably heard of Pizzagate—the conspiracy theory that holds that a Washington, D.C. pizza restaurant called Comet Ping Pong is a hub of sex slavery, based on hacked emails belonging to former Clinton campaign manager John Podesta that were published by Wikileaks. The “evidence” for pizzagate is shockingly thin, even for a conspiracy theory: Comet Ping Pong owner James Alefantis was apparently invited to cook pizza at a fundraiser dinner for Clinton, not because he is a popular man-about-town and Democratic Party supporter who happens to be the owner and chef of a pizza restaurant, but because “Pizza” is a codeword for pedophilia and child porn, according to Pizzagate believers.

The silliness of the premise was not enough to deter hordes of believers from scouring the social media profiles of Alefantis and his employees for more clues and delivering harassing and threatening calls to the restaurant. Over the weekend, one particularly devout believer brought a rifle to the restaurant in hopes of freeing the imaginary sex slaves, and allegedly fired it twice before police apprehended him.

Now, apparently spurred on by the idea that any reference to pizza might be a secret reference to a horrible crime—the question of why powerful pedophiles would want to broadcast their criminal perversity at all has apparently not occurred to them—some Pizzagaters have begun “investigating” other pizzerias. They probably landed on Roberta’s because of the headlines that were generated a few years ago when the Clinton family ventured to Bushwick to attend a party at Roberta’s for a donor. 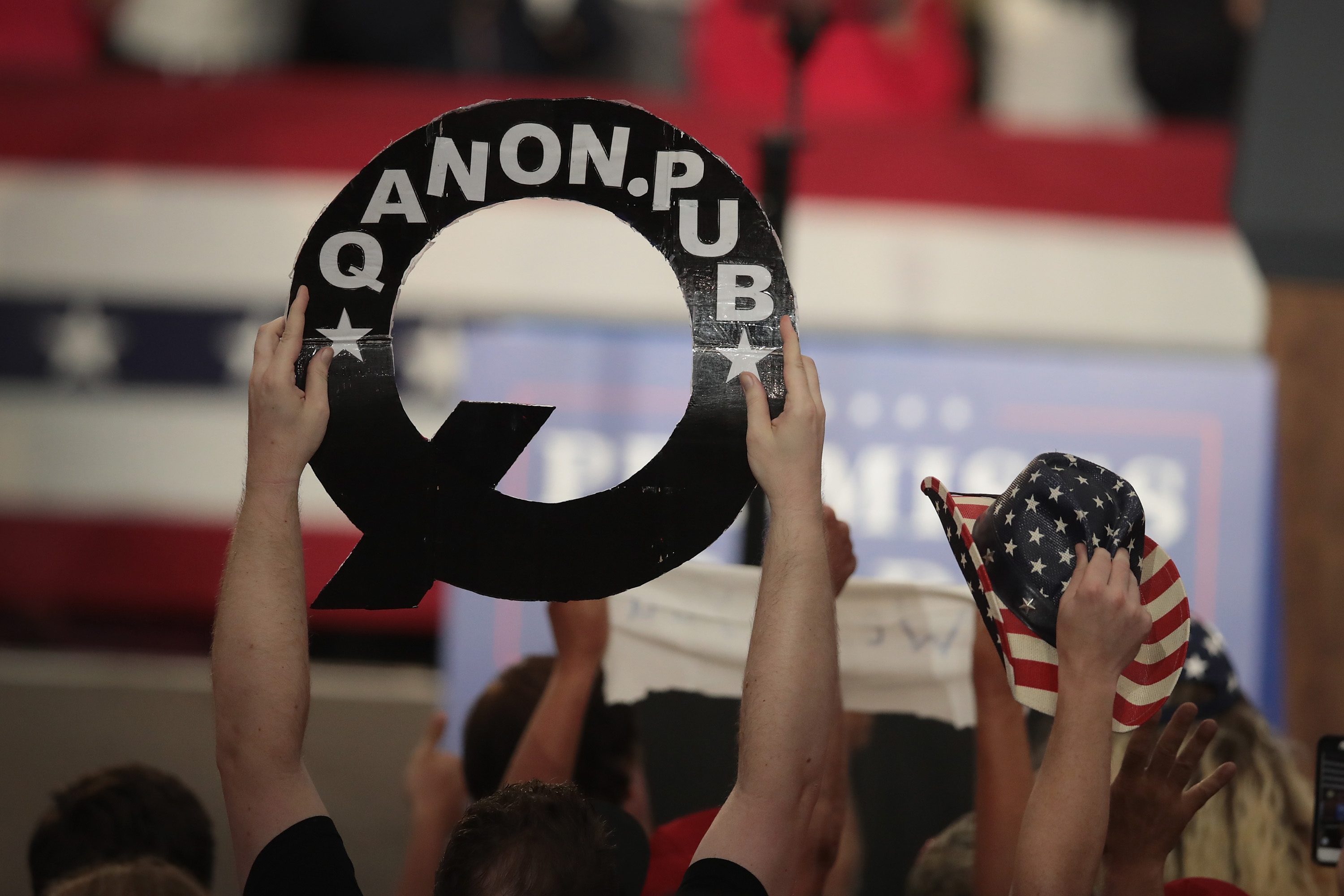 Beyond that, the case against Roberta’s consists mostly of Instagram photos. There’s, uh, a bunch of punk flyers and t-shirts with pictures of skeletons and zombies, a couple of kids pictured in funny and entirely non-threatening situations, and a meme of a woman kayaking through a river of gravy and mashed potatoes. Really spooky stuff. Judge for yourself in YouTube montage below, accompanied by some gnarly horror-soundtrack synth drone.

Fortunately for Roberta’s, the campaign against their restaurant hasn’t been as intense as the one against Comet. But a sect of hardcore Pizzagaters seem to believe that anyone with a proclivity for dough and melted cheese is a potential predator. How high-up does this thing go? Is it possible that even our noble president-elect is getting in on the action? All signs point to yes.