The Game Files a Motion to Overturn His Sexual Assault Verdict 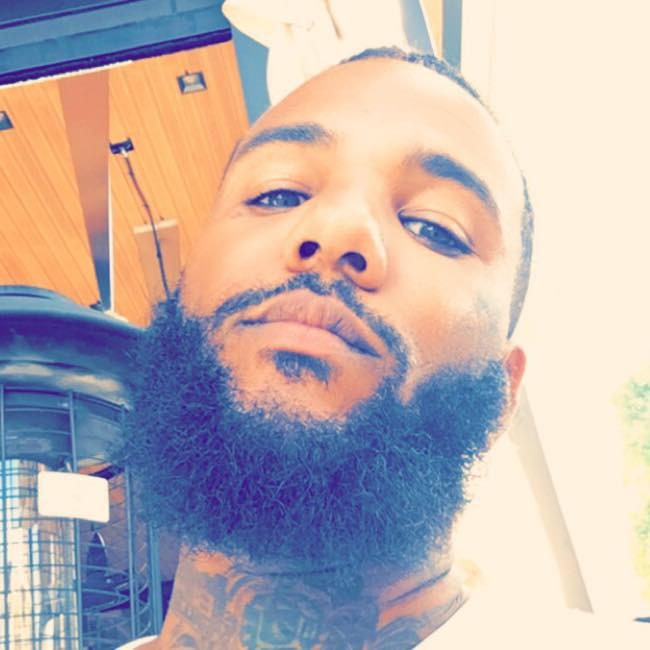 The Game has entered an appeal in the sexual assault case levied against him by Priscilla Rainey, who alleged that the rapper groped her against her will in an incident that occurred during the making of The Game’s VH1 reality show He Got Game, on which Rainey was a contestant. On November 18, Game was ordered to pay over $7 million to Rainey in a judgment by a Northern District of Illinois court, but the rapper and his lawyer, Andrew Williams, filed an appeal last week for a new trial for a lesser fine, as TMZ reports.

In court documents, Williams declared the November verdict and fine “monstrously excessive,” and cited a lack of evidence. The documents also argue that the rapper’s inability to attend the hearing—due to a tooth infection, apparently, according to a doctor’s letter—influenced the verdict unfairly.

The Game Ordered to Pay $7 Million in Sexual Assault Case

The Game Pays Tribute to Prince With ‘Rest in Purple’