New Music: The Feelies – “Been Replaced” 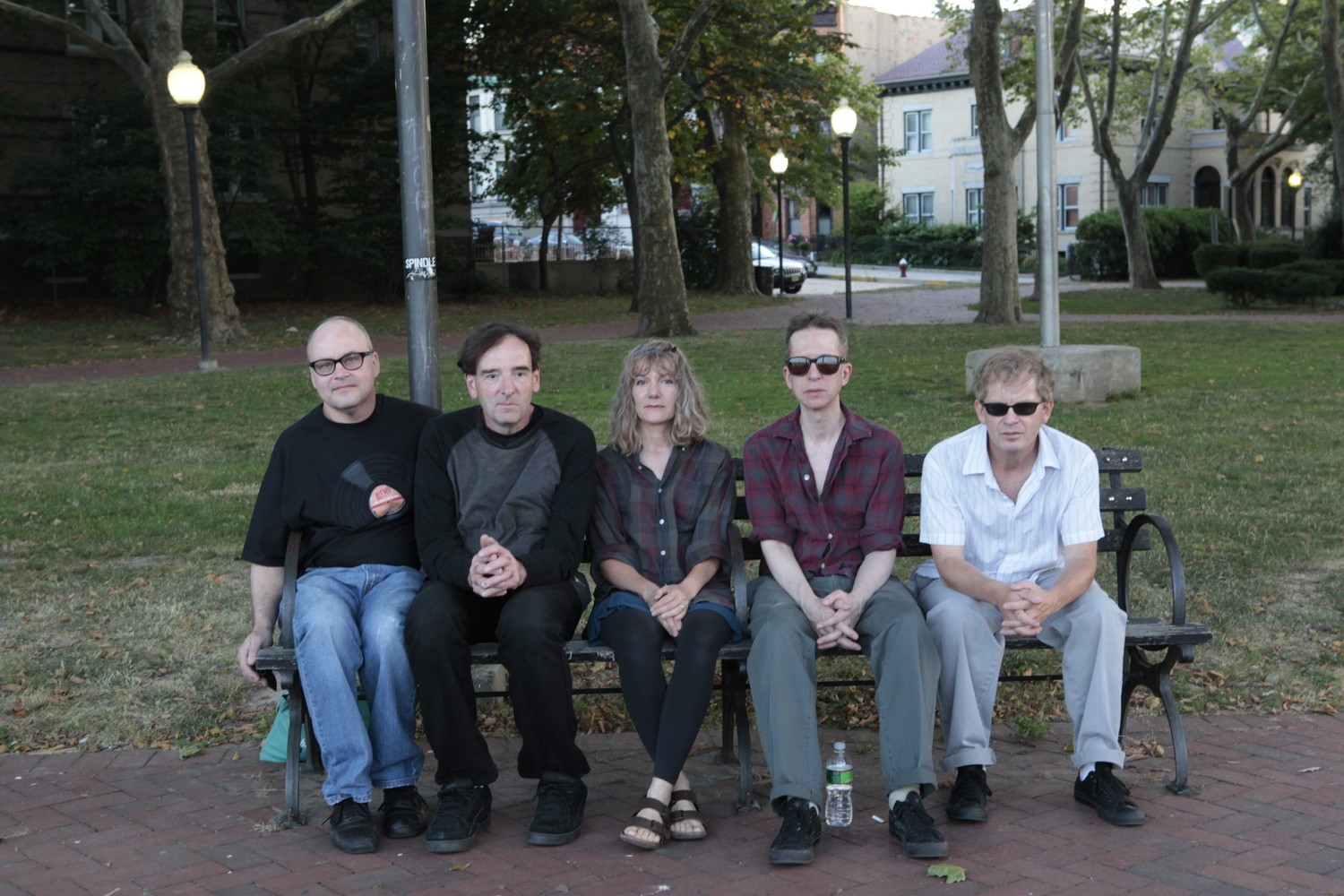 Old-school New Jersey new wavers the Feelies celebrated 40 years as a band this year, and recently announced a new album, In Between. Today they’ve shared a first taste of the record, the nervous, needle-y “Been Replaced.” In Between is the followup to 2011’s Here Before, which arrived after a nearly 20-year hiatus for the group.

In Between is due out February 24 from Bar/None Records. Check out “Been Replaced” below, and read Impose magazine’s recent interview with frontman Glenn Mercer.

The Feelies’ Glenn Mercer to Release an All-Instrumental Album

The Feelies, ‘Here Before’ (Bar/None)