The Eighth Fast and the Furious Has a Hilarious Title 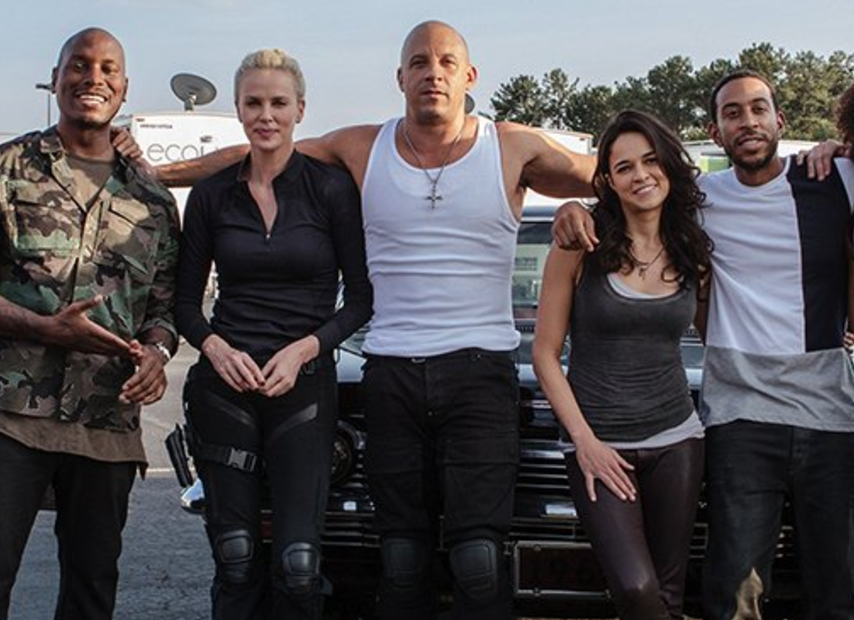 The Fast and Furious franchise continues to pack as many surprises as death-defying hairpin turns. Universal has announced the title of the highly anticipated eighth installment in the box-office-busting series, and it’s definitely not just Fast 8. Nay, beloved readers: Vin, Dwayne, and the gang are returning with The Fate of the Furious on April 14. Hell yeah! Tyrese and Luda will be there too.

If that title is any indication, this is going to be some weighty stuff, not simple popcorn fare. But the teaser still looks fun, if that EDM and those bazookas are any indication:

It’s official! The title of #F8 is THE FATE OF THE FURIOUS. Tune-in live on @Facebook this Sunday for the trailer debut! pic.twitter.com/EtTwdcxtpX

Winston Cook-Wilson
Tags: fast 8, the fast and the furious, the fate of the furious